The Southwest Monsoon brings rains in the Philippines

The Philippine Atmospheric, Geophysical, and Astronomical Services Administration (PAGASA) has just announced the onset of the rainy season in the country on Friday, June 4, 2021.

According to PAGASA administrator Vicente Malano in a press release, the onset of the rainy season has been confirmed by the passage of Tropical Storm Dante and the occurrence of widespread rainfall in the last five days.


Now that the rainy season is here, intermittent rains associated with the Southwest (SW) monsoon will continue to affect Metro Manila and the western section of the country.

In the next two months (June-July), the probability of near to above normal rainfall conditions is high. However, monsoon breaks or breaks in rainfall events, which can last for several days or weeks, may still occur, said the weather agency.

[UPDATED] BENECO Notice of Scheduled Power Interruption From June 9 to 12, 2021 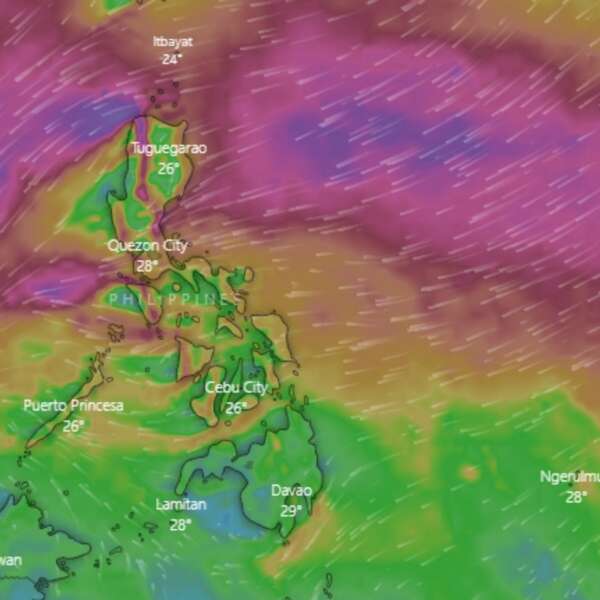