When you’re someone who is in deep fascination with the sky, there’s always something to look forward to, and this month of October does not have any plans to disappoint, unless of course the weather disagrees. According to PAGASA’s Astronomical Diary, sky watchers can look forward to not just one, but two meteor showers for the month of October. The Orionid meteor shower will be visible in the sky from October 2 to November 7, but will reach its peak on October 21. At maximum rates, the shower may reach 15 meteors per hour that may be observed at favorable sky conditions. According to PAGASA, the shower is best watched at 10:30 in the evening until the dawn of the following day, after its radiant constellation, Orion, has fully risen in the sky.

History of the Orionids Meteor Shower

The Orionid meteor shower is a yearly celestial event caused by the Earth passing through a stream of debris that was left behind by the comet 1P/Halley.

Another meteor shower that will visit the skies this October is the Draconid meteor shower, which will be active from October 6 to October 10. The short-lived meteor shower is caused by the 21P/Giacobini-Zinner, a small periodic comet discovered by Michel Giacobini.

The Draconids is best watched on the evening of October 8 and after dusk on October 9. However, the nearly full Moon on Pisces may cause interference and drown out most of the meteors, making the meteors harder to see. At maximum rates under a clear sky, viewers may be able to witness up to 10 meteors per hour during its peak.

How to Catch the Meteor Shower

After finding out which constellation to look for in the sky, where do you exactly find these set of stars? Thankfully, technology is here to help us astronomy newbies. You can download Sky Map (FREE) or Stellarium (PAID) to search for the planets, constellations, or radiant where the meteor will radiate from and let it guide you in the right direction. Searching for the meteor showers and their radiant via Sky Map

Meteor showers are best watched in skies well away from street lights as the light pollution can drown out the celestial objects. Look for a safe and comfortable place where you can lie flat on your back, facing the direction of the constellation radiant, then allow your eyes to adjust and adapt in the darkness 30 minutes before the peak. 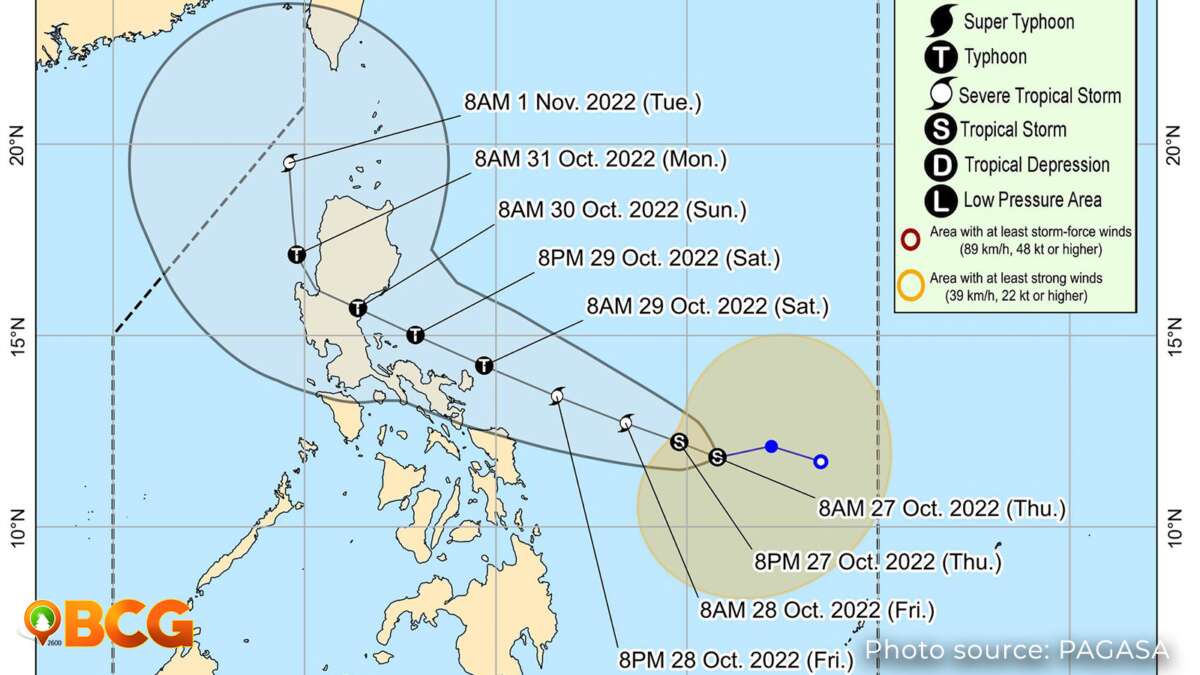