Effective March 23, 2022,  the Philippine Atmospheric, Geophysical and Astronomical Services Administration (PAGASA), have implemented a Modified Tropical Cyclone Warning Signal System. The modifications in the tropical cyclone warning signal system were implemented based on gathered data, research, and feedback from stakeholders.

There are several changes implemented in the tropical cyclone warning system and these are: 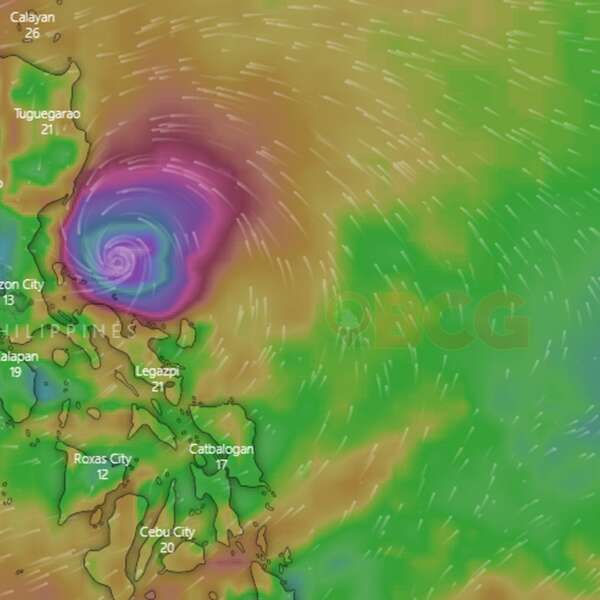