Team Lakay’s Mark Stephen “The Sniper” Loman and Lito “Thunder Kid” Adiwang will no longer be fighting at the ONE Championship “One on TNT” after contracting the virus.


According to the International Business Times’ exclusive interview with Chatri Sityodtong, Chairman and CEO of ONE Championship, Loman and Adiwang tested positive for coronavirus prior to their departure from the country. Eduard Folayang and Team Lakay are also under observation due to possible exposure to the virus.

Adiwang was set to go against Jarred Brooks in the strawweight division on April 14. ONE Championship is yet to release an update on who will fight Brooks in Adiwang’s stead.


Loman, on the other hand, was originally up against John Lineker on April 22 for the “ONE on TNT III.” Troy Worthen will be taking his place on the card.

Loman signed his contract joining ONE Championship in February after being the longest-reigning BRAVE Bantamweight World Champion.

Eduard “The Landslide” Folayang was set to go back to the cage against Yoshihiro “Sexyama” Akiyama at “ONE on TNT IV “on April 29. 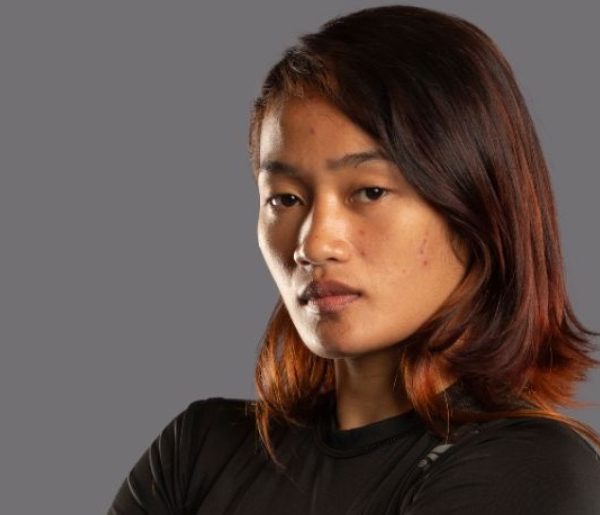 BENECO Notice of Scheduled Power Interruption From June 3 to 5, 2021

DOT: Accredited “Staycation Hotels” May Now Operate at Up To 100% Capacity