May is a fantastic month for stargazing lovers because it is filled with events that will make you set your calendars and alarm clocks so you can look up the sky in time for beautiful cosmic events. Tomorrow, May 5, 2021, Moon will be in conjunction with Jupiter. 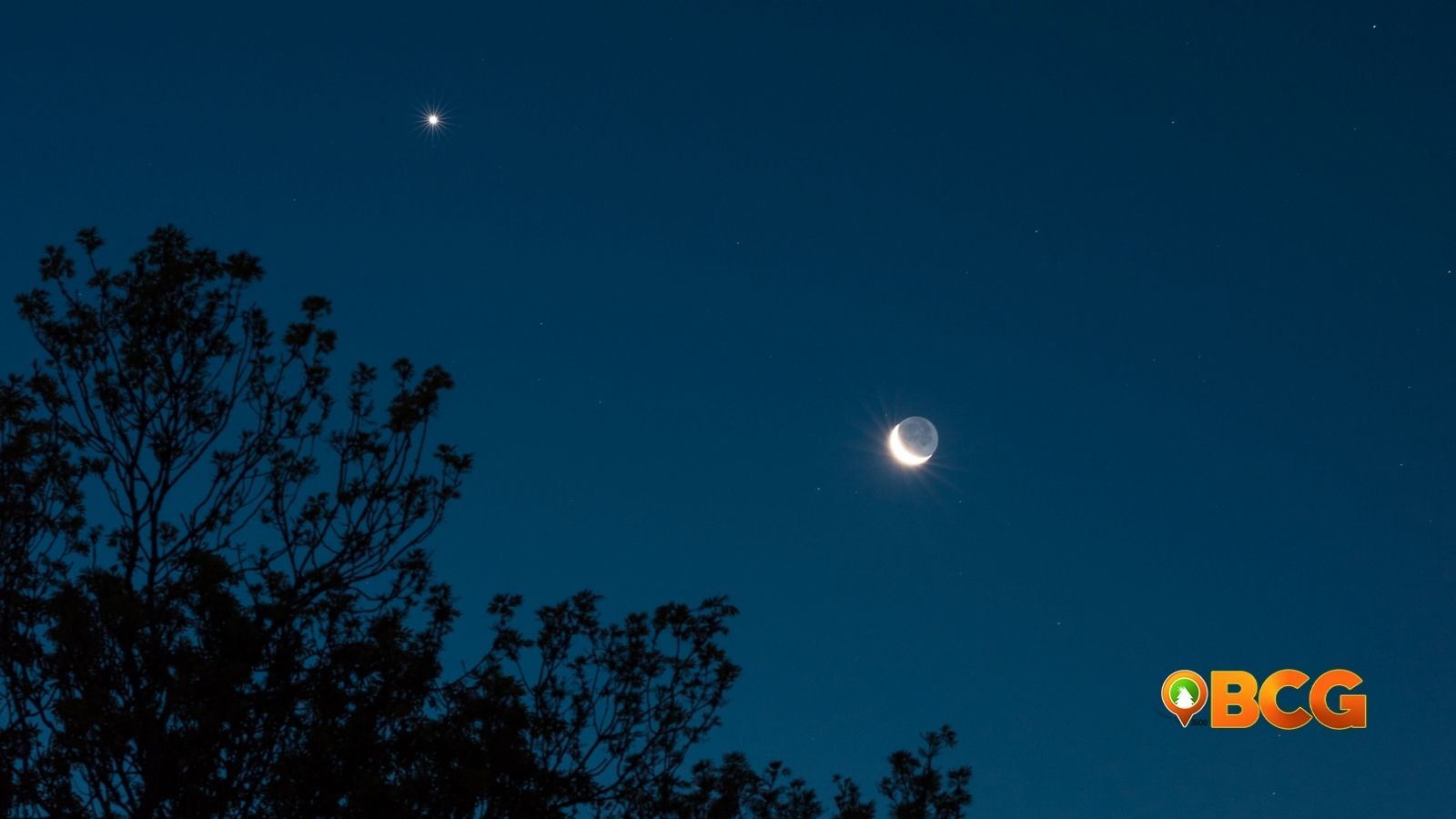 What is a Conjunction?

In astronomy, conjunction is the term called when two or more celestial objects appear close to each other in the sky. According to BBC, conjunctions are most often observed between the moon and any of the brightest planets- Jupiter, Mars, Mercury, Saturn, or Venus.

NASA Solar System Exploration says the Moon will appear to have shifted to about 6 degrees below Jupiter by Wednesday morning, just before sunrise. Where to Find Jupiter

The planet Jupiter is one of the easiest planets to locate in the sky because it is the largest planet in our solar system. Jupiter will appear brighter than nearly every star so it is relatively easy to distinguish even from large cities and dark sites once you spot the moon.

Based on PAGASA’s Astronomical Diary, Jupiter and Neptune will dwell among the stars of the Aquarius constellation. To plan your skywatching spot before the event, you may use mobile applications to find out which part of the sky the conjunction will appear. This way you can scout a good location for your photo if you intend to take some.


What Else is Up in the Sky this May

As mentioned earlier, May is filled with cosmic events that are worth watching out for. After the Jupiter-Moon conjunction, sky lovers are in for a spectacular light show this week with the peak of the Eta Aquarids meteor shower on May 6 and 7.

Related: Eta Aquarids Meteor Shower to Peak on Thursday; Here’s How You Can View It

Aside from that, May 26 will be a “bloody” night because an eclipse will overshadow the moon, giving it a red hue, thus called the “Super Blood Moon”.

Related: “Super Blood Moon” to Adorn the Skies on May 26; Here’s the Best Time to View It