The Office of the City Mayor has released an order on Sunday exempting authorized vehicles of attendees of the Philippine Military Academy (PMA) General Assembly and Grand Alumni Homecoming from the city’s Number Coding Scheme.

Related: Kennon road will be opened to PMA Alumni for their Alumni Homecoming


As per Executive Order No. 21, series of 2022, duly authorized vehicles, as designated and marked by the Philippine Military Academy and the Philippine Military Alumni Association, Inc., shall be exempt from the number coding scheme from February 14 to 20, 2022 to fully capacitate those personnel organizing and attending the events which will take place on February 18 and 19.


As per the city’s Number Coding Scheme, an exemption may be given to private motor vehicles and chartered public utility vehicles of tourists who are participants of sanctioned activities such as conventions, conferences and assemblies. The suspension of the Number Coding Scheme is only executed through an Administrative Order issued by the City Mayor under the following conditions: 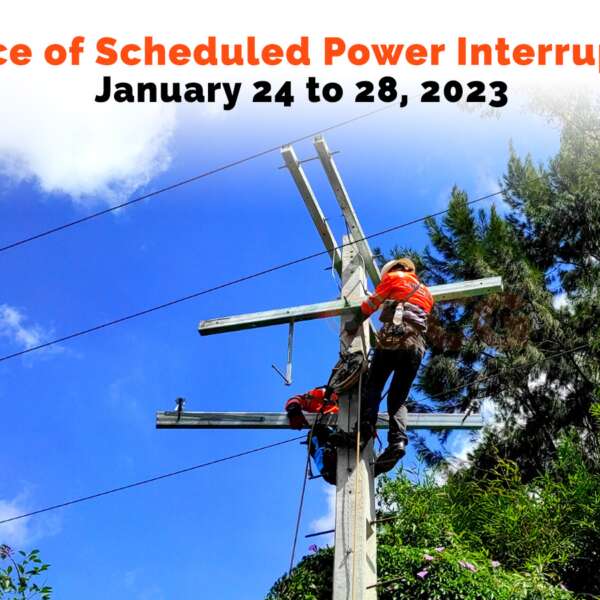