Number coding scheme in Baguio City is important information. This is because, every now and then, a lot of people come to Baguio City in order to experience its cool weather, visit its popular tourist destinations, and join events being held here. And most of the time, tourists travel by using their own or rented cars for reasons of privacy and convenience.

Hence, for the benefit of everyone and to avoid any problems, here are things that you should know about the Number Coding Scheme in Baguio City.

The Number Coding Scheme in Baguio is being implemented during weekdays only. All motor vehicles, based on the last number of their license plates, are prohibited from entering or operating within the number coding zone on a given weekday starting from 7 AM to 7 PM:

Take note, however, that if you are one of those people who haven’t been issued or haven’t received their license plates yet, the last number of the conduction sticker shall be used for the number coding.

The Number Coding Scheme is being implemented only on roads within the number coding zone.

The following roads, consisting of the perimeter line of the zone, are then considered outside and not included in the implementation of the scheme: The perimeter line of the number coding scheme in Baguio City Number coding zone in the City of Baguio

NOTE: In order to avoid violations, motor vehicles prohibited within the number coding zone can traverse the roads mentioned above.

The number coding scheme do not apply if the vehicles are any of the following:

Note: The Traffic Unit is no longer issuing Exemption Pass.

Suspension of the Number Coding in Baguio

The suspension of the Number Coding Scheme in Baguio City is only executed through an Administrative Order issued by the City Mayor under the following conditions:

a. occurrence of public disturbances or natural calamities
b. observance of major official celebrations or similar activities sponsored or co-sponsored by the City Government for a limited duration or a specific period

Vehicles prohibited from entering the number coding zone based on the scheme are also not allowed to park along roads or streets which are included in the perimeter line from 7 AM to 7 PM, Monday to Friday.

In line with this, there are actually pay parking areas around the city where you can leave your cars without worrying while touring Baguio. Just remember to always be patient in looking and waiting especially during holidays, city activities, or weekends when a lot of tourists are going to Baguio City.

Violation of any provision in the Ordinance shall fall under “NON-OBSERVANCE OF TRAFFIC CONTROL SIGNALS AND SIGNS of City Ordinance Numbered 7-84” (Where a “No Entry” sign is erected over or adjacent to a thoroughfare, the driver shall not proceed on that thoroughfare beyond the sign).

The driver’s license of any person found to be in violation of the foregoing shall be confiscated by the police authorities upon issuance of a citation ticket.

Licenses may only be retrieved upon payment of a standard fine of P500.00 with the Office of the City Treasurer. 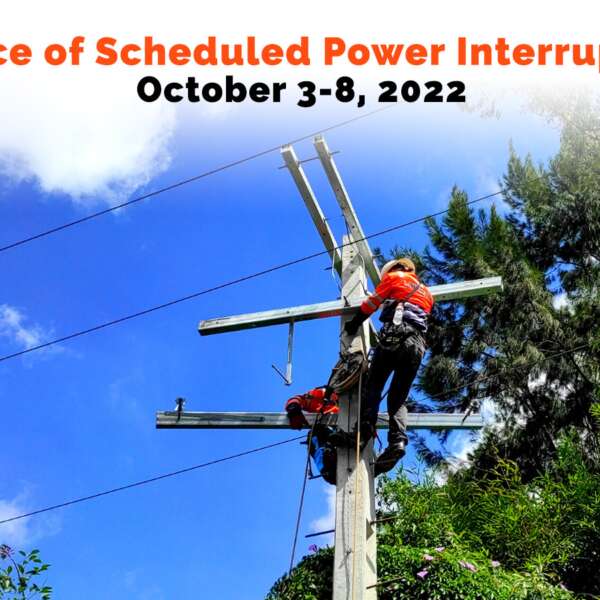