In an unprecedented move, the World Heart Federation has declared in their policy brief that any amount of alcohol is not good for you. This challenges the worldwide notion that drinking moderate amounts of alcohol can decrease the risk of heart disease. In addition to this declaration about alcohol use, the World Heart Federation is calling for urgent and decisive action to tackle the unprecedented rise in alcohol-related death and disability worldwide.

The World Heart Federation stated in their policy brief that contrary to popular opinion, alcohol is not good for the heart. Alcohol affects human physiology either through years of consumption, acute intoxication, or dependence.  Alcohol has also been linked to 230 ICD-10 (International Classification of Diseases, 10th Edition), it includes 40 diseases that would not prevail without alcohol.

The World Heart Federation also mentioned in their policy brief the reasons why the belief that alcohol is good for cardiovascular health is no longer acceptable, they are as follows:

According to Monika Arora, Member of the WHF Advocacy Committee and co-author of the brief.

“The portrayal of alcohol as necessary for a vibrant social life has diverted attention from the harms of alcohol use, as have the frequent and widely publicised claims that moderate drinking, such as a glass of red wine a day, can offer protection against cardiovascular disease. These claims are at best misinformed and at worst an attempt by the alcohol industry to mislead the public about the danger of their product.” 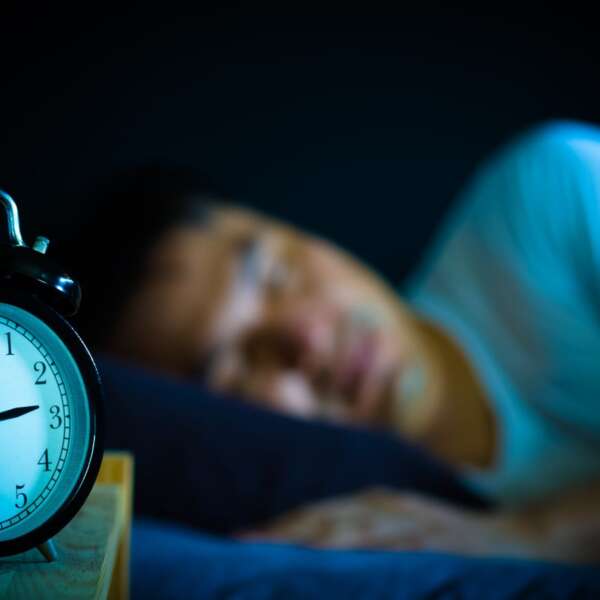