After making headlines with generation-defining songs that celebrate individuality and empowerment, Maris Racal is back with another track that fits cohesively in the country’s ever-diversifying P-Pop music landscape.
Featuring up-and-coming singer-songwriter and rapper raven, Maris Racal’s latest single “Pumila Ka” asserts the internet-breaking star’s knack for capturing the zeitgeist and shaking up outdated conventions in mainstream music.


On “Pumila Ka,” the recording artist claps back at those who use their privilege and entitlement for all the wrong reasons. The empowering tune emphasizes that people need to be more aware and considerate of those around them – that it’s okay to aim high as long as you won’t be hurting or do anyone wrong in the process.

In an Instagram post, Maris Racal dedicates the song to everyone who had to line up and work hard in order to achieve their goals. “Time will come that you’ll get through your destination and live up your dreams,” the Ate Sandali hitmaker said.

“Pumila Ka” is accompanied by a colorful music video that bursts with the 24-year-old singer-songwriter/actress’ chameleonic persona. Helmed by veteran filmmaker Treb Monteras, the visuals offer a choreography-heavy spectacle that brings listeners back to the era of early 2000s pop music, led by artists such as Beyoncé, Britney Spears, and Christina Aguilera.


Upon the release of the music video, “Pumila Ka” instantly climbed the iTunes Philippines chart at No. 3, and trended on Twitter Philippines at No. 1 for several hours. As of press time, the MV has racked up more than 100,000 views.

The unapologetic bop is written by Maris herself and singer-songwriter/ rapper raven, with production by Rico Blanco. According to raven, who happens to contribute a verse on the multihyphenate star’s 2022 single, working with Maris was a fun and exciting experience. “I used to watch her in PBB, and I’m glad that I got to collaborate with someone as talented as Maris. The verse that I’ve written for her was based on a true story.”


The bedroom musician shares that it was his first time appearing in a music video with backup dancers and a more elaborate setup. He also praised Maris Racal and Rico Blanco’s work ethic as collaborators, and their kind gesture of making him comfortable during the entire shoot. “At first, I felt intimidated by Maris and sir Rico, because I’m not used to working with artists of their caliber. Good thing they were approachable and very accommodating on the set. I’ve learned a lot of things from them.”


The song also serves as raven’s latest offering since 2021’s Lika Na album, a collection of songs that put a refreshing spin on ‘90s indie rock, lo-fi hip-hop, folk, and bedroom pop. The record includes hits and absolute gems such as “Ngayon Lang ‘To,” “Paraluman,” “SUKI (which includes Rico Blanco on production),” and “Kung Tayo, Tayo.”

World Heart Federation: Any amount of alcohol is not good for you 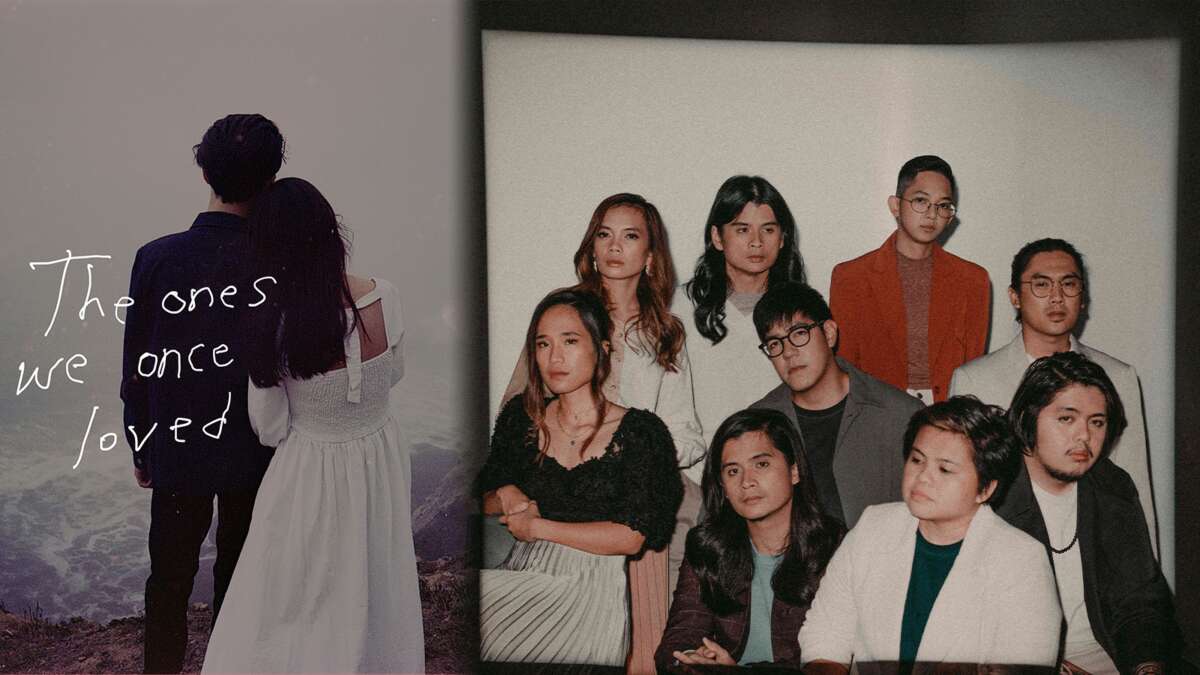