Curious Kids is a series for children of all ages. If you have a question you’d like an expert to answer, send it to [email protected].

Have you ever had that weird feeling that you’ve experienced the same exact situation before, even though that’s impossible? Sometimes it can even seem like you’re reliving something that already happened. This phenomenon, known as déjà vu, has puzzled philosophers, neurologists and writers for a very long time.

Starting in the late 1800s, many theories began to emerge regarding what might cause déjà vu, which means “already seen” in French. People thought maybe it stemmed from mental dysfunction or perhaps a type of brain problem. Or maybe it was a temporary hiccup in the otherwise normal operation of human memory. But the topic did not reach the realm of science until quite recently.

Moving from the paranormal to the scientific

Early in this millennium, a scientist named Alan Brown decided to conduct a review of everything researchers had written about déjà vu until that point. Much of what he could find had a paranormal flavor, having to do with the supernatural – things like past lives or psychic abilities. But he also found studies that surveyed regular people about their déjà vu experiences. From all these papers, Brown was able to glean some basic findings on the déjà vu phenomenon.

For example, Brown determined that roughly two thirds of people experience déjà vu at some point in their lives. He determined that the most common trigger of déjà vu is a scene or place, and the next most common trigger is a conversation. He also reported on hints throughout a century or so of medical literature of a possible association between déjà vu and some types of seizure activity in the brain.

Brown’s review brought the topic of déjà vu into the realm of more mainstream science, because it appeared in both a scientific journal that scientists who study cognition tend to read, and also in a book aimed at scientists. His work served as a catalyst for scientists to design experiments to investigate déjà vu.

Prompted by Brown’s work, my own research team began conducting experiments aimed at testing hypotheses about possible mechanisms of déjà vu. We investigated a near century-old hypothesis that suggested déjà vu can happen when there’s a spatial resemblance between a current scene and an unrecalled scene in your memory. Psychologists called this the Gestalt familiarity hypothesis. Maybe the layout of a new place is very similar to somewhere else you’ve been, but that you aren’t consciously remembering.

For example, imagine you’re passing the nursing station in a hospital unit on your way to visit a sick friend. Although you’ve never been to this hospital before, you are struck with a feeling that you have. The underlying cause for this experience of déjà vu could be that the layout of the scene, including the placement of the furniture and the particular objects within the space, have the same layout as a different scene that you did experience in the past.

Maybe the way the nursing station is situated – the furniture, the items on the counter, the way it connects to the corners of the hallway – is the same as how a set of welcome tables was arranged relative to signs and furniture in a hallway at the entrance to a school event you attended a year earlier. According to the Gestalt familiarity hypothesis, if that previous situation with a similar layout to the current one doesn’t come to mind, you might be left only with a strong feeling of familiarity for the current one.

To investigate this idea in the laboratory, my team used virtual reality to place people within scenes. That way we could manipulate the environments people found themselves in – some scenes shared the same spatial layout while otherwise being distinct. As predicted, déjà vu was more likely to happen when people were in a scene that contained the same spatial arrangement of elements as an earlier scene they viewed but didn’t recall.

This research suggests that one contributing factor to déjà vu can be spatial resemblance of a new scene to one in memory that fails to be consciously called to mind at the moment. However, it does not mean that spatial resemblance is the only cause of déjà vu. Very likely, many factors can contribute to what makes a scene or a situation feel familiar. More research is underway to investigate additional possible factors at play in this mysterious phenomenon.

Hello, curious kids! Do you have a question you’d like an expert to answer? Ask an adult to send your question to [email protected]. Please tell us your name, age and the city where you live.

And since curiosity has no age limit – adults, let us know what you’re wondering, too. We won’t be able to answer every question, but we will do our best. 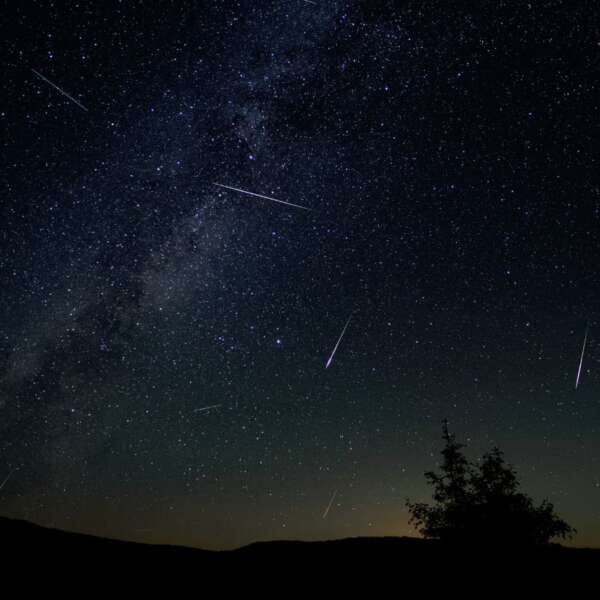 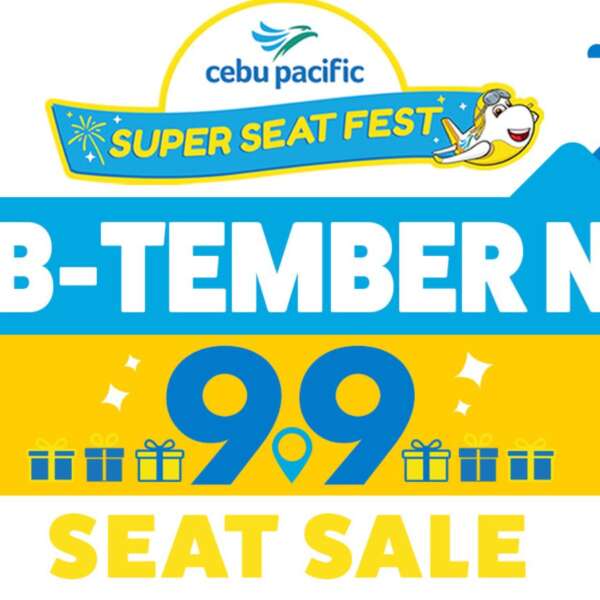