The Department of Health (DOH) has released a memorandum on Tuesday, March 16, 2021,  stating that the National Task Force (NTF) has temporarily suspended travel into the Philippines for Foreigners and Returning Overseas Filipino (ROFs) who are non-Overseas Filipino Workers (non-OFWs).

Furthermore, the said travel was temporarily suspended due to the increasing number of new cases of coronavirus in the country.

Limitations and exemptions of the travel suspension

In the memorandum, it was stated that  to prevent the entry of variants from the other countries and the further rise of cases, all concerned agencies are directed to:

Also, the Department of Transporation and Communications – Civil Aeronautics Board issued an advisory that the international inbound passenger capacity at Manila’s Ninoy Aquino International Airport (NAIA) has been reduced.

With that, the international inbound arrivals at the NAIA will be limited to a maximum of 1,500 passengers per day starting March 18 until April 18, 2021.

It was mentioned in the advisory that airlines are advised to comply with the directives of the Bureau of Immigration on the kind of essential inbound travelers that will be allowed entry into PH. 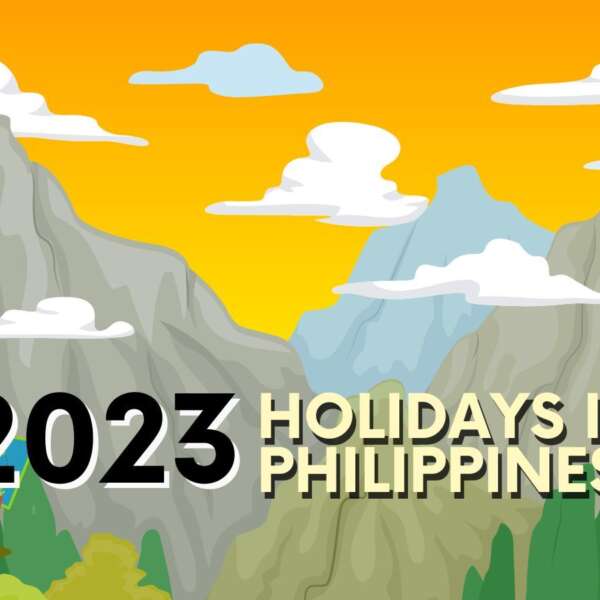