Xiaomi has just revealed their concept of smart glasses that are said to make smartphones a thing of the past. Aptly called the Xiaomi Smartglasses, this pair of seemingly regular spectacles features a microLED optical waveguide technology. The microLED display is smaller than a grain of rice.

As of now, the Xiaomi Smartglass provides a monochrome display as seen on their video. It is capable of calling, viewing messages, taking photos, calling among others. For photo capturing capability, the Xiaomi Smartglass has a 5MP camera on the front. A built-in microphone is also provided for voice commands which will be processed by the XiaoAI voice assistant.

For now, Xiaomi hasn’t announced when these are available. Since these are just concept glasses we can assume that this will not be the final form of the Smartglasses as improvements may still be added before its actual release in the market.

At the start of the video of the Xiaomi Smartglasses, it gives an impression that the smartphone will be replaced by smart glasses. Which is a bold ambition considering that smartphones are already a necessity in today’s society. If you can remember, Google was the first company to release Smart glasses to the public dubbed as Google glass. While the product has been revolutionary, it was not well received by the public that it took the backseat among the different products of Google, until the product development was discontinued. While Google Glass may still be available from 2nd hand sellers, support for further development of the product has stopped.

With the introduction of Xiaomi Smart glass and its bold ambition to replace smartphones, it is exciting to see if it will live up to the hype so to speak. For now, we can only watch in anticipation as this product is developed and released to the public. 5 Ways to Save Money When Furnishing a New Kitchen 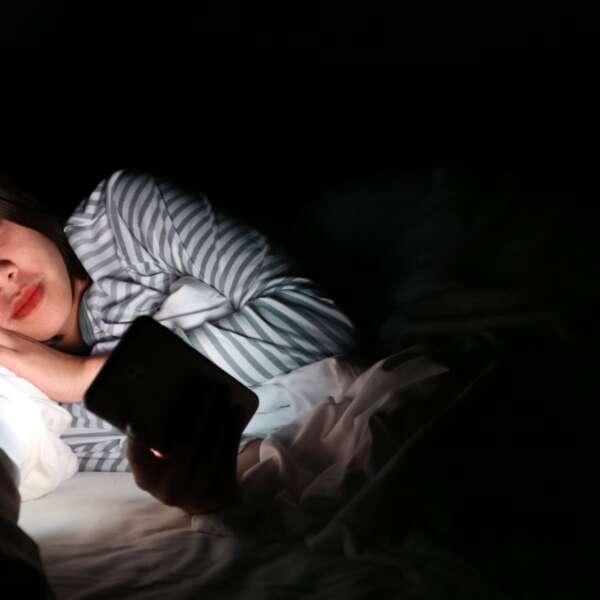