The protective gears were donated by Texas Instruments (TI) Philippines. The donated PPE will be used by all BGHMC frontliners who are working together to fight COVID-19 cases.

Lindi Hotel is now one of the quarantine centers for COVID-19 Persons Under Investigation (PUIs) in Baguio City after the owner offered it to be converted as a facility for patients with mild symptoms.

The hotel, located along Legarda Road, has 34 rooms. Complete lodging facilities of the establishment will be used by the city for free.

Dr. Galpo added that the process of converting the hotel as a quarantine center is still in progress but it is now operational. She also said that they are thankful to the generous owner of Lindi Hotel for offering the hotel facilities to be used for free.

Starwood Hotel, located along Kisad Road, has offered to help Baguio City in its efforts to control COVID-19.

According to City Administrator Bonifacio Dela Peña, Starwood has granted Baguio General Hospital and Medical Center (BGHMC) staff members FREE USE of its vacant rooms. The city administrator said that the owner offered to help after learning how difficult it is for some frontliners to go home because of the suspension of public transportation in the city.

City Health Officer Dr. Rowena Galpo sees this offer as a great help to the frontliners of the said medical facility who will be in charge of the bulk of presumed COVID-19 patients.

“Since the available rooms are also limited, it will be on priority basis to be decided by the management of BGHMC,” the city health officer added.

City Mayor Benjamin Magalong is also grateful for the hotel’s effort to reach out to the city which is much needed especially in trying times such as this.

According to the City Social Welfare and Development Office’s report, a total of 7,351 families are beneficiaries of the food packs to be distributed to the different barangays in the city.

As of CSWD’s report, the process of food distribution has already started. And as of yesterday, March 22, 2020, combined relief from the Local Government Unit of Baguio, the Department of Social Welfare and Development (DSWD) and other sources will be distributed among the families which are composed of 27,049 individuals.

The number of food packs donated as reflected in the CSWD’s report are as follows:

Sanitation Tents Now Being Set Up In the City

Sanitation tents with spray systems are going to be set up by the city government of Baguio starting today, March 23, 2020, as one of their precautionary measures to prevent the transmission of the COVID-19.

The components that will make the sanitation tents are the structure/frame, diffuser system, and the disinfectant solution. With these sanitation tents, the disinfection of persons in public areas, especially the frontliners, health workers, and employees who can’t afford to stay home, will be possible through a 30-second sterilization.

These sanitation tents will be installed in critical public areas such as hospital entrances. The target number of units to be installed by the City Buildings and Architecture Office is twenty (20), and as of this morning, three (3) units are ready for installation at the Baguio General Hospital, Medical Center isolation and CT scan rooms, and at the Lindi Hotel containment area.

This afternoon, another three (3) will be positioned at the St. Louis University Hospital of the Sacred Heart and at the BGH triage area. And there will also be some sanitation stations to be situated at the district health centers later on.

What Baguio is like during the Enhanced Community Quarantine 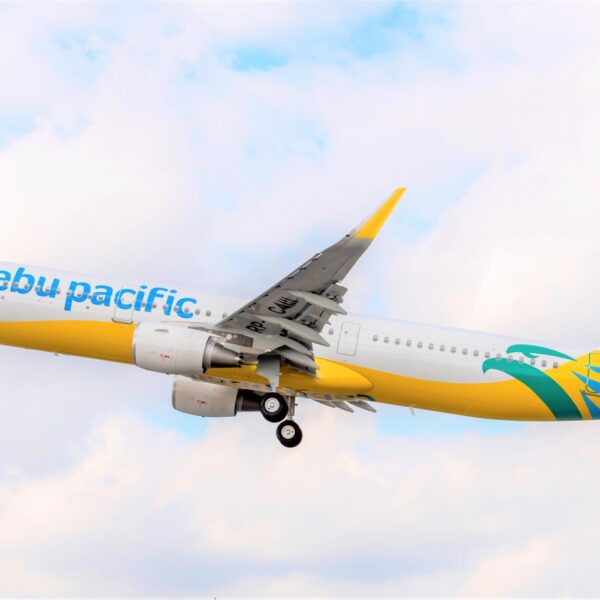