It was a big night for Team Lakay as two of their fighters saw action at ONE Revolution. Lito “The Thunderkid” Adiwang faced off with the Wolf of the Grasslands Hexigetu of China while the Strawweight Champion Joshua “The Passion” Pacio defended his title against Yosuke “The Ninja” Saruta in a rubber match.

This is the third time that these champions have met. In their first fight, Saruta took Pacio’s belt by defeating the champion via unanimous decision. But the reight of Saruta as a champion was cut short when Pacio claimed it on their second meeting with a spectacular knockout. In this third fight, Joshua Pacio sealed his reign as the ONE Strawweight division undisputed champion by scoring a first-round knockout on Saruta. The knockout showed that Joshua Pacio is a balanced fighter with knockout powers in his punches and kicks as well as a submission specialist, after all, he invented the submission move called the Passion lock.  On their pre-fight interview, Pacio mentioned that he will be showing a new submission move and he will be calling it the Hanging Monkey, however, fans didn’t see that move as Pacio beautifully executed a right-hand counter punch that rocked Saruta and this was followed by a barrage of punched which the contender never recovered from prompting the referee to stop the fight. Joshua Pacio dedicated his win to all Filipinos to uplift our spirits during these trying times. After more than a year, Team Lakay is back on their quest for greatness in ONE Championship. These wins paved the way and served as a sort of inspiration for the next fighters of the fabled Team Lakay of the Cordillera.

Ban on Non-Essential Travel, home restrictions to persons 17 and below, Extended in Baguio City 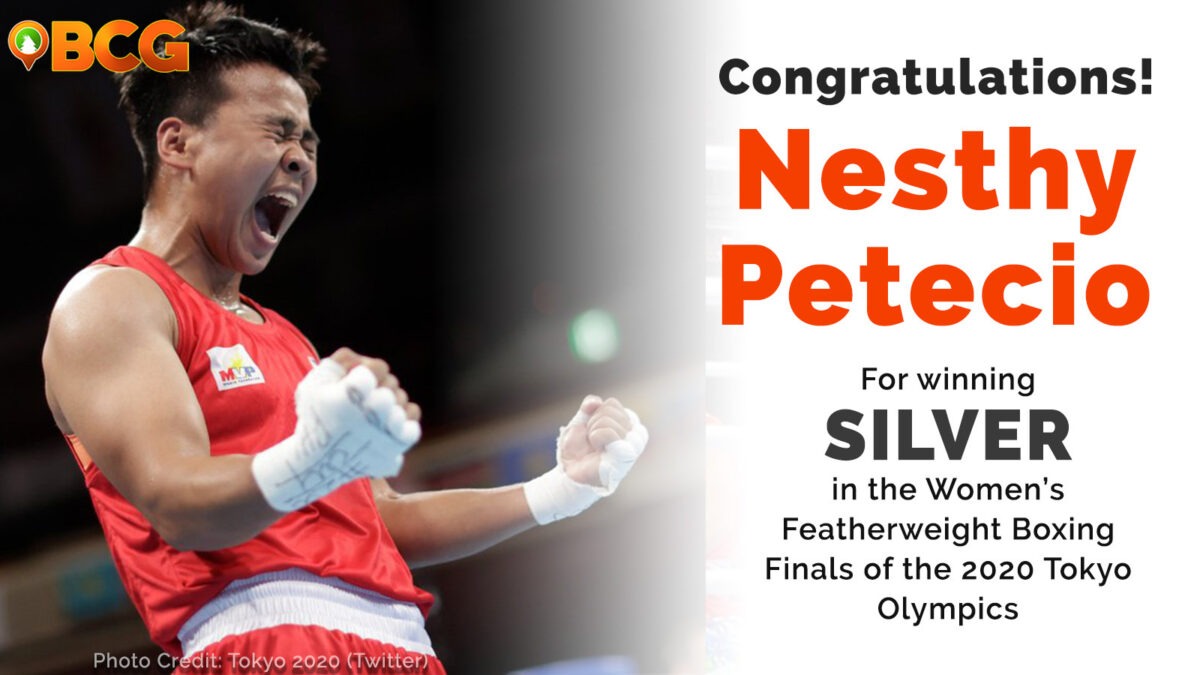