Shin Choon-ho, chairman and founder of the leading instant noodles and snack company Nongshim, passed away on Saturday, March 27, 2021. Shin died due to a chronic illness, says the company.

Nongshim was born in 1965 under the Lotte Food Industrial Company, a separate business from Lotte which was founded by his brother, Shin Kyuk-ho. The Nongshim Ramyun was first created in October 1975 and three years later, the company name was changed to Nongshim, or “farmer’s heart” after an altercation with the Lotte founder. Shin is named from Chinese character which means “spicy”

The company’s trademark spicy noodles Shin Ramyun was created in October 1986 and has since then captured the hearts of Koreans, with an average of 3 million sales each day, or 25% of the Korean ramyun market. The fifth-largest instant noodle company currently has a roster of 41 instant noodle products, including the Chapaguri and a vegan noodle. Its products are also well received outside Korea, with around $390 million made in overseas sales last year. On the brink of collapse: What went wrong in India Chile has the best vaccination rates but new cases are spiking, here’s why 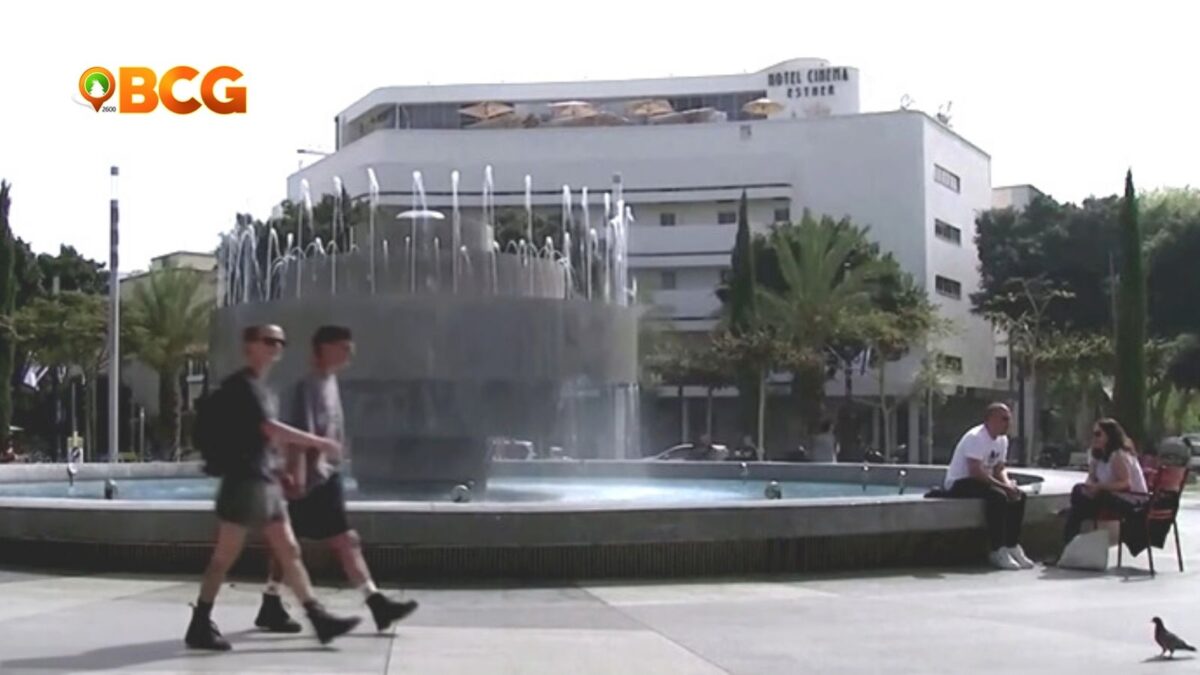 In Israel, wearing of facemask outdoors is no longer mandatory