As cases of Ebola again emerged in Central and West Africa, the United States warned that the outbreaks must be stopped before they become largescale epidemics. 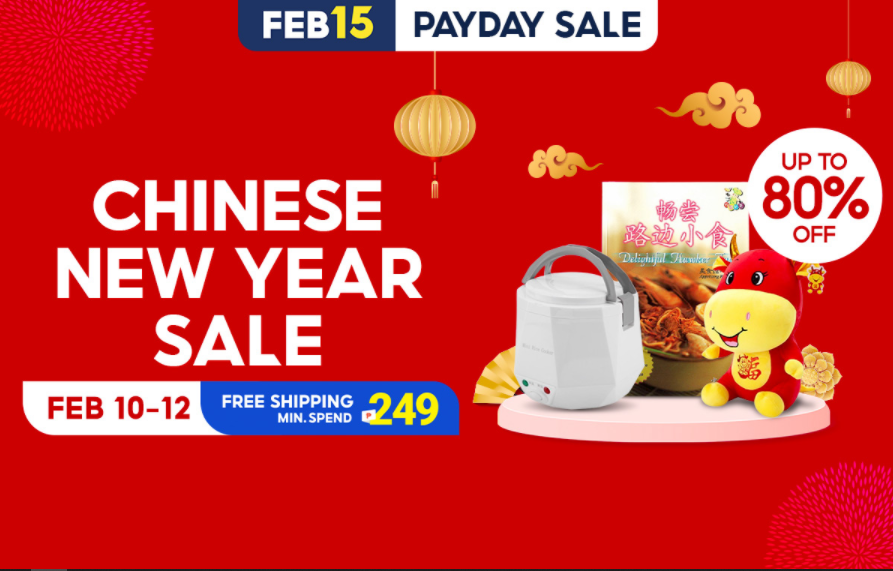 “While the world is reeling from the ongoing COVID-19 pandemic, Ebola has again emerged, simultaneously, in both Central and West Africa. The world cannot afford to turn the other way. We must do everything in our power to respond quickly, effectively, and with commensurate resources to stop these outbreaks before they become largescale epidemics.”

On February 14, 2021 the World Health Organization (WHO) announced that the health authorities in Guinea (a country in West Africa) have declared an outbreak of Ebola in the rural community of Gouéké in N’Zerekore prefecture.


According to WHO, the Ebola outbreak was declared after the national laboratory has confirmed three Ebola cases. It was the first time the disease has been reported in the country since an outbreak ended in 2016.

“It’s a huge concern to see the resurgence of Ebola in Guinea, a country which has already suffered so much from the disease,” said Dr. Matshidiso Moeti, the WHO Regional Director for Africa. Guinea was among the most-affected countries in the 2014–2016 West Africa Ebola outbreak.


“Banking on the expertise and experience built during the previous outbreak, health teams in Guinea are on the move to quickly trace the path of the virus and curb further infections,” Dr. Moeti, however, added.

Based on Reuters’ report as of Tuesday, February 16, 2021, medical authorities revealed that “Guinea has recorded up to ten suspected cases of Ebola and five people have died.”


For More News and Updates Masks Off: Gibraltar Eases into Normalcy as Majority of Population Gets Vaccinated Tropical Depression Forecast to Enter PAR on Friday or Saturday