The interest in cryptocurrency has resurfaced these past months with bitcoin surging to an all-time high. However, one cryptocurrency is making the news as it is the first cryptocurrency that was used to pay for a lunar mission.

According to the announcement made by Geometric Energy Corporation, the DOGE-1 mission is the first lunar commercial payload in history that is paid entirely in DOGE. The lunar payload will be launched aboard the Space X Falcon 9.

The DOGE-1 mission will involve the Geometric Space Corporation mission management in collaboration with Space X with a mission to launch a 40kg CubeSat as a rideshare on Falcon 9 payload mission happening in the first quarter of 2022. Doge or Dogecoin is one of the many cryptocurrencies out there. However, what set this coin apart from the rest is that it started as a joke. This coin was based on a meme of a Shiba Inu dog which was popular in 2013.

While the project was abandoned by its original founders, Dogecoin rose in value due to its strong community support and the support of billionaire entrepreneurs like Mark Cuban and Elon Musk.

Elon Musk has been particularly vocal about Dogecoin as he is regularly tweeting about it. During his stint as the guest host of Saturday Night Live, Musk made sure that Dogecoin was integrated with some of the skits, including during his intro with his mother.


The strong community support, as well as the support shown by billionaire entrepreneurs, propelled the once laughed at cryptocurrency at top 4 cryptocurrencies based on market cap. Just three ranks down from Bitcoin.

SpaceX launching satellite Doge-1 to the moon next year

In his recent tweet, Elon Musk is asking his followers on Twitter if Tesla should accept Dogecoin as payment for their products. Just recently, Tesla announced that they are accepting Bitcoin as for of payment.

Do you want Tesla to accept Doge?

The future of currency

Using DOGE as payment for the lunar mission aboard the Falcon 9, Geometric Energy’s Chief Executive Officer Samuel Reid said this about DOGE:

“Having officially transacted with DOGE for a deal of this magnitude, Geometric Energy Corporation and SpaceX have solidified DOGE as a unit of account for lunar business in the space sector. This mission will demonstrate the application of cryptocurrency beyond Earth orbit and set the foundation for interplanetary commerce,” said SpaceX Vice President of Commercial Sales Tom Ochinero. “We’re excited to launch DOGE-1 to the Moon!” 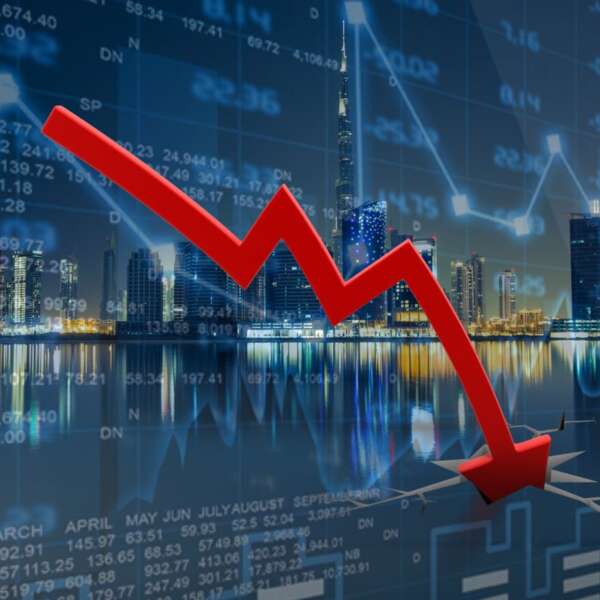 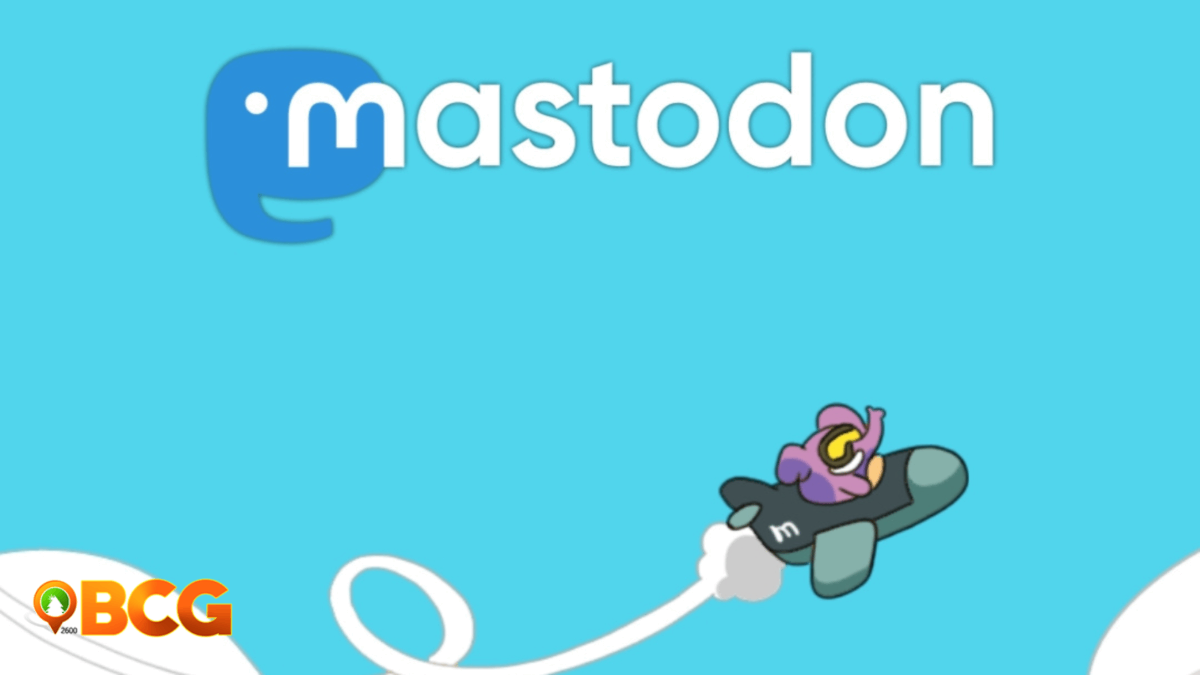