Aside from our city’s founding anniversary every September 1, there is one more date during the month of September that we should be mindful of. This date marked a significant event not only for the City of Pines, but for the Philippines. Today, September 3 has just been declared as a Special Working Public Holiday nationwide to commemorate Victory Day.

The Republic Act (RA) 11216 has been signed into law, which declares September 3 a special working public holiday. Originally passed as a special non-working holiday for the city by Congressman Mark Go, it was decided to be a nationwide holiday instead because of the date’s significance to our history. The holiday was passed so we may be able to share and pay tribute to the struggles and victories as a nation.

We are a nation of resilient people that have gone through a lot of ups and downs. We celebrate and commemorate deaths, losses, but less on our triumphs and victories. Although these events are equally important, this time LET’S CELEBRATE OUR VICTORY.

September 3, 1945 was the day Japanese Imperial Army General Tomoyoki Yamashita, formally signed their surrender documents in Baguio City, which took place inside the house of the US Ambassador in Camp John Hay. This officially marked the end of World War II and victory for the entire country.

How to Make Your Stay in Baguio City Safe, Comfortable and Convenient 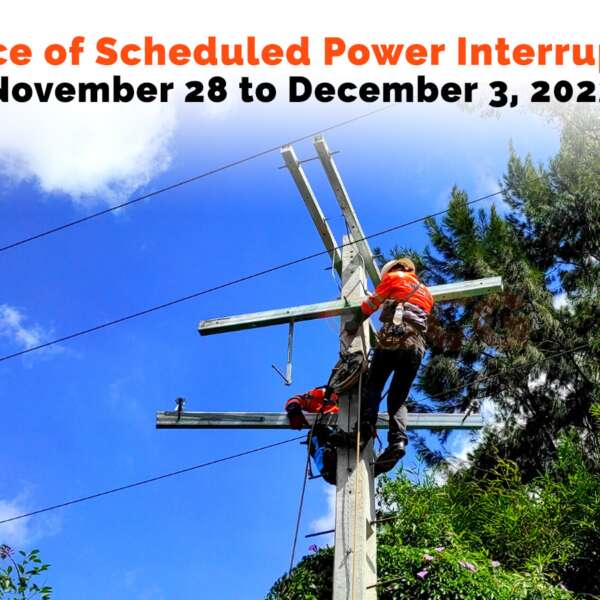