These days, many people from all over the globe are already using social media Facebook whether it be to stay updated with what’s happening around the world or to keep in touch with distant friends and relatives or simply be entertained with the different content posted in the platform.

Now that the 10-year anniversary of Facebook Groups is just around the corner, Facebook has recently brought up how online communities can be a lifeline when people can’t be physically close.

Fidji Simo, the Head of Facebook App, revealed that there are more than 1.8 billion people using Groups every month and that Facebook has tens of millions of active communities wherein people come together to share their interests, be entertained, and ever learn new things.

“We know groups need to be safe for everyone, so we’ve made changes to reduce harmful content and misinformation, too,” stated Simo through an official post on the Facebook Newsroom.

In the past month, more than 70 million people have been involved in building and running Facebook groups.

Since Facebook believes that Group Admins are at the heart of every community, whether it be Public or Private, they unveiled details about the upcoming new tools that will help Admins manage their groups even more efficiently.

Facebook will also soon be testing a new feature that will highlight public group discussions to non-group members. “To help more people find and connect with communities, we’re going to start testing new ways for people to discover conversations in Public groups on and off Facebook,” said the Head of Facebook App. 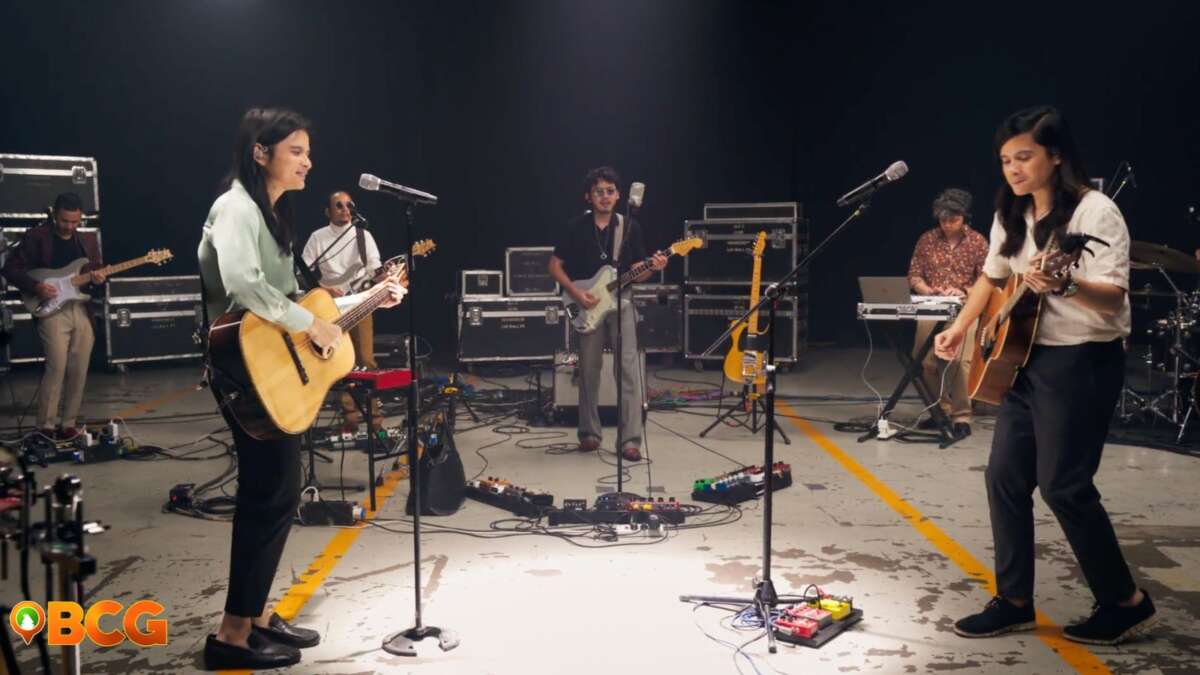 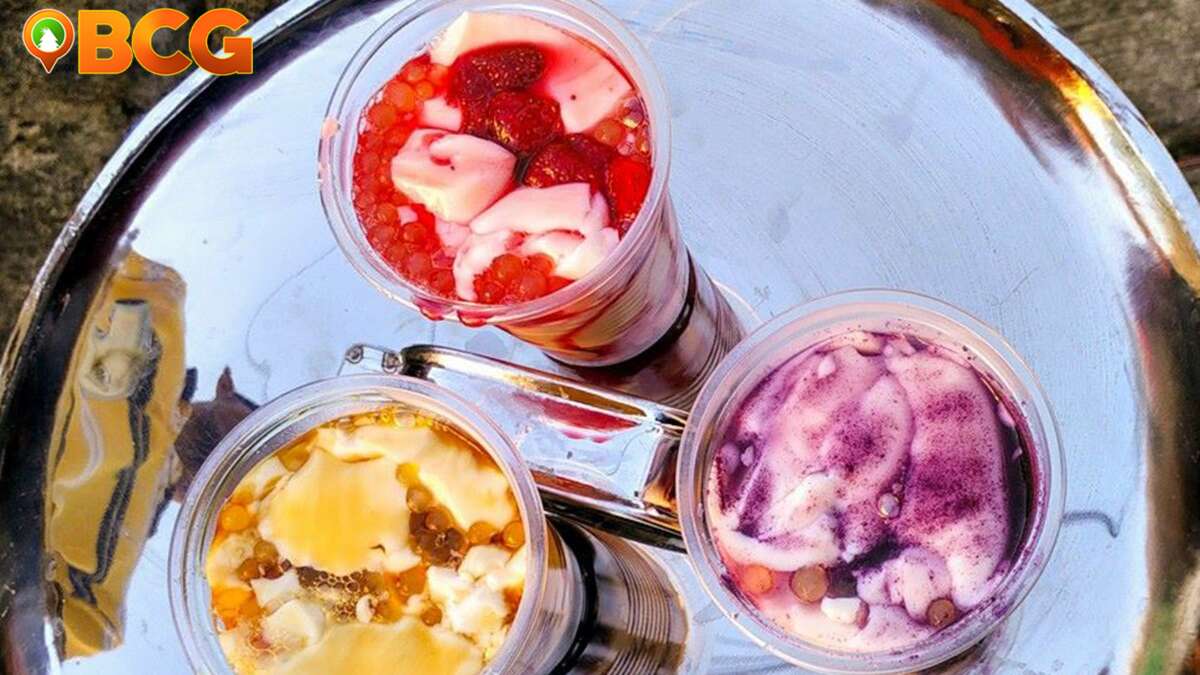