Netflix has announced that it is opening its doors to another pillar of entertainment as it introduces mobiles games into its platform.


“Whether you’re craving a casual game you can start from scratch or an immersive experience that lets you dig deeper into your favorite stories, we want to begin to build a library of games that offers something for everyone,” Verdu stated in the press release. Users who have an active subscription to the video streaming platform can access the games in a dedicated games row and games tab where the game can be downloaded without additional cost. Members will also be able to play games on multiple mobile devices on the same account.

The following games are available on Android devices upon logging into the Netflix app:


Netflix also announced that while some of the games require an internet connection, some games will be available to play offline. Games are not yet available for kids profiles and will require a PIN in order to play the game on a device. 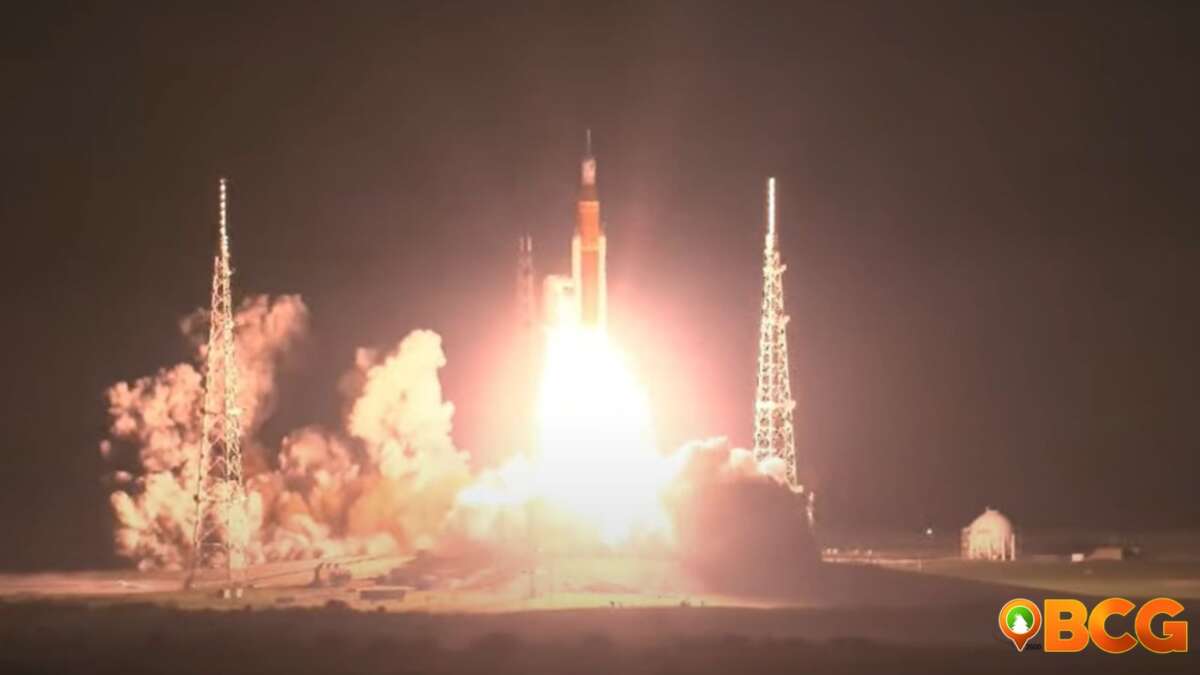