In a post today, January 21, 2021 (Thursday), the Philippine Institute of Volcanology and Seismology (PHIVOLCS-DOST) has released photos showing a faint crater glow at the summit of Mayon Volcano.

Faint crater glow at the summit of Mayon Volcano. Mayon has been at Alert Level 1 since July 17, 2020 and recorded 10 low-frequency volcanic earthquakes yesterday, January 20, 2021.
-PHIVOLCS on Facebook

Here are the photos posted by PHIVOLCS:

And this photo of the faint crater glow of Mayon was taken yesterday, January 20, 2021.

According to the 8:00 AM bulletin of Mayon Volcano today,  ten (10) volcanic earthquakes were recorded during the 24-hour observation period.

And, moderate emission of white steam-laden plumes that crept downslope before drifting to the general north was observed.

Furthermore, a faint crater glow from the summit could be observed at night.

The volcano is on Alert Level 1 or abnormal condition, and the agency is reminding everyone with the following: 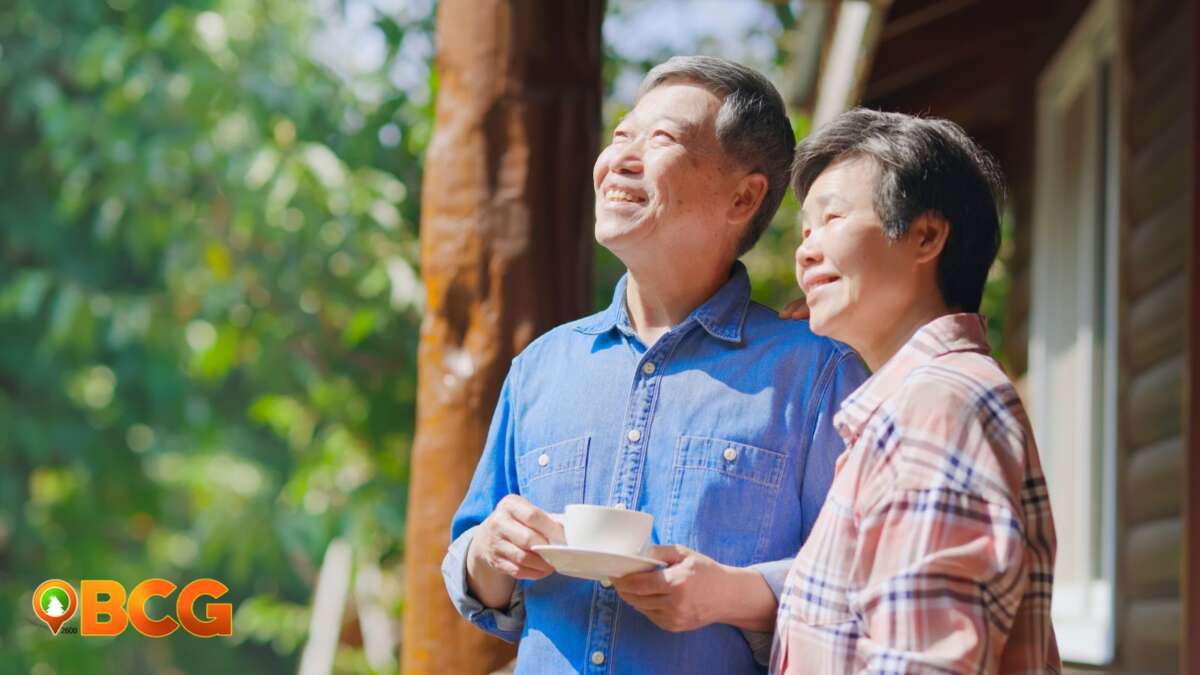