It was indeed a long and difficult journey for Carlo Paalam, besting world-class fighters in order to reach the gold medal round. At the end, Galal Yafai, the boxer from Great Britain was just a little bit better during the fight.

A knock down in the first round

It was a strong start to the first round for Carlo Paalam but towards the middle of the second round, Carlo was stunned by a straight punch. This brought Paalam down and to a standing 8-count. After recovering, Paalam gave a valiant effort even giving the British fighter a heavy blow on his abdomen.


Second Round of Hope

Knowing that he needs to make up for the knockdown Carlo showed a strong fighting spirit. However, Gala Yafai, kept on dodging Paalam’s punches. This did not stop Paalam as he unleashed a flurry of punches that landed on its target. Unfortunately, at the end of round two the judges gave the round to the british boxer.

The Do-or-die  third round

Galal Yafai now leading in score and almost assured of a win, it is a do-or-die round for Carlo Paalam. While Carlo Paalam continued to throw in punches, the british fighter spent most of round three dodging punches and killing time. The switch in the strategy by Galal Yafai, worked and at the end of round three, the final score was 4-1 in favor of the Fighter from Great Britain.

They say that iron sharpens iron, in the case of Carlo Paalam and all of the boxers that represented the Philippines in the Tokyo 2020 Olympics, their journey was a difficulty one. They all have to defeat gold medalists and former champions in order to move up to the next round. In the case of Carlo Paalam, he had to defeat the reigning Olympic and world champion Shakhobidin Zoirov of Uzbekistan. That alone is a feat worth celebrating.

Congratulations to all of our athletes in the Tokyo 2020 Olympics, you made our country proud. 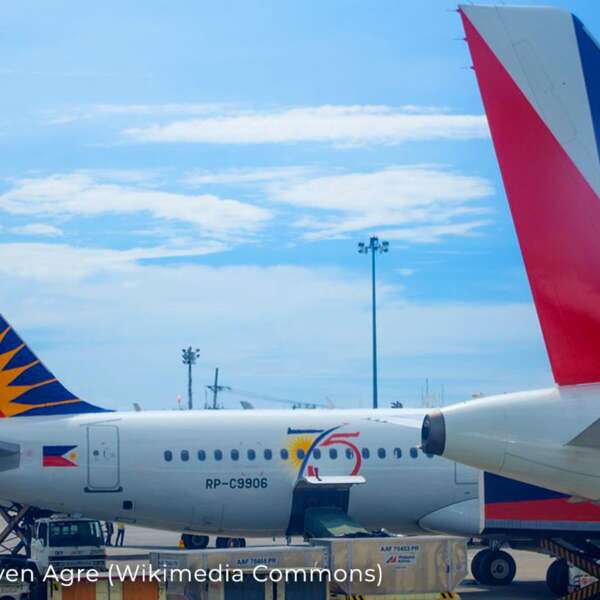