The Philippine Military Academy (PMA) named the Top Performing Cadets of the “MASALIGAN” Class of 2021 on Monday, May 3, 2021. The announcement was made through the academy’s “Kapihan sa PMA” held at Longbayan Hall, PMA, Fort del Pilar, Baguio City.

Among the one hundred sixty-four (164) graduates of the “MAndirigmang SAmahan na Lakas at SandIGAN ng Bayan” or MASALIGAN Class of 2021, three Cordillerans have emerged successful at becoming part of the class’ cream of the crop.

22-year-old Cadet 1CL Valerie Mae Vicente Dicang of La Trinidad, Benguet, ranked overall third in the class and is also a recipient of the Secretary of National Defense Saber. Prior to joining the academy, Dicang was a Bachelor of Science in Radiologic Technology graduate from Saint Louis University. As Brigade Company Academics Officer, she was also responsible for the successful conduct of the implementation of Distance Learning Provisions in the Cadet Corps Armed Forces of the Philippines. Ranking 9th in the class is Cadet 1CL Michael Angelo Ariola Madriaga, a member of Golf Company and is a Civil Engineering graduate from Cagayan State University. According to PMA, Madriaga is a member of the First Class Policy Board, Silent Drill Company, Chess Corps Squad, and Marathon Corps Squad. Another cadet hailing from Tanudan, Kalinga was also given a special award. Cadet 1CL Jaevin Awingan Latugan, a 23-year-old Criminology graduate from the University of the Cordilleras, was given the Athletic Saber Award for the male category. After the commencement exercises which will be held on May 10, 2021, graduates will be joining their respective branches of service. Dicang and Latugan will be serving the Philippine Army while Madriaga is set to join the Philippine Navy.

How to be a PMA Cadet

On May 1, 2021, the academy has officially opened its application for aspiring cadets who want to be a part of the prestigious institution. Interested applicants for the PMA Entrance Examinations may refer to this step-by-step guide: 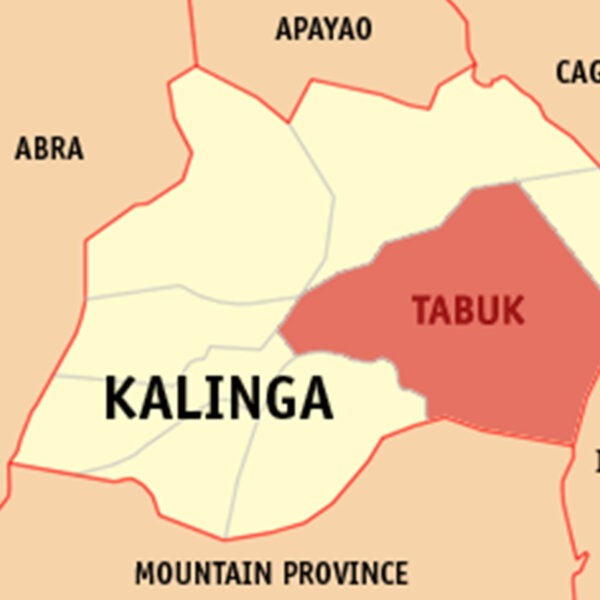