It is now possible to reserve a Starlink satellite internet in the Philippines. You have to place a deposit of $99 to be able to be added on the list since according to Starlink, “Orders will be fulfilled on a first-come, first-served basis.” Starlink is a high-speed, low-latency broadband internet. It was designed to provide internet to areas that are not reached by current internet service providers. This is because it utilize their own satellites and satellite dish for internet connectivity. Subscribers are provided with their Starlink (Satellite dish), wifi router, power supply, cables and mounting tripod. The hardware cost will be paid by the subscriber, while it is unclear as of now on how much it is going to be in the Philippines. The areas in the US where Starlink first rolled out showed that the hardware costs $499 while the monthly service fee is at $99.

Starlink promises high speed connectivity from 50 mb/s to 150 mb/s with low latency from 20 ms to 40 ms which the company promised to improve further are they launch more satellites, improve ground stations and networking software. Some of the items the subscriber gets from Starlink

For those of you who are interested in Starlink satellite internet, you may visit its website (https://www.starlink.com/) to check the availability in your location. When you visit the Starlink website you will see “Order Starlink” right away. Below that is where you can type in an address. Take “Baguio City” for example as typed in the Service Address.

After providing a Service Address, there is a button that reads “Order Now”. You may click the button should you want to order and after doing so, something like this will appear on your screen, informing you that Starlink is targeting coverage in your area and reminding you that deposits must be completed.

According to some redditors in the Philippines,  Starlink has sent out emails to interested users in the country which would allow them to reserve and place a deposit. Based on details provided at the Starlink’s website, it is said that the satellite internet is ideally suited for areas of the globe where connectivity has typically been a challenge. During beta, data speeds varying from 50Mb/s to 150Mb/s can be expected by the users in most locations. 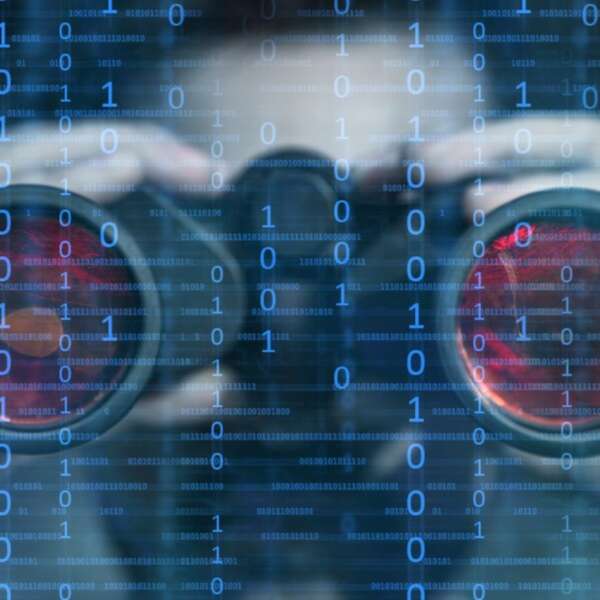