Mosquitoes need to feed on blood in order to reproduce. But how do they choose whom to feed on?


It’s rare to attend an outdoor party in warm weather without hearing people complain about mosquitoes. They swat away, sit in campfire smoke, cover up with blankets and eventually just give up and go indoors. On the other end of the spectrum, there are plenty of people who don’t seem bothered by mosquitoes in the slightest.

As a medical entomologist who’s worked with mosquitoes for more than 40 years, I’m often asked why some people seem to be mosquito magnets while others are oblivious to these blood-feeding pests buzzing all around them.

Most mosquito species, along with a host of other arthropods – including ticks, fleas, bedbugs, blackflies, horseflies and biting midges – require the protein in blood to develop a batch of eggs. Only the female mosquito feeds on blood. Males feed on plant nectar, which they convert to energy for flight.


Blood-feeding is an incredibly important part of the mosquito’s reproductive cycle. Because of this, a tremendous amount of evolutionary pressure has been placed on female mosquitoes to identify potential sources of blood, quickly and efficiently get a full blood meal, and then stealthily depart the unlucky victim. If you check some, or all, of the mosquito’s search boxes, then you may find that you are a mosquito magnet.

Depending on when during the day they are active, mosquitoes use sight, sound and olfactory cues to identify a potential source of blood. Most night-active species rely on olfactory or receptor cues. The most important chemical cue is the carbon dioxide that all vertebrates, including humans, release with each breath and through their skin.

Mosquitoes are very sensitive to CO2 and can sense a CO2 source that is many meters away. Receptor cells on the mosquito’s antennae and legs bind CO2 molecules and send an electrical signal to the brain. When more molecules hit their receptors, the higher the CO2 concentration and the closer they are to the host.


However, there are many nonliving carbon dioxide sources such as cars, boats, planes and trains. To separate living from nonliving sources of CO2, mosquitoes rely on the secondary olfactory cues that living animals produce. Metabolic processes like breathing and moving generate these scent cues, including lactic acid, ammonia and fatty acids that act as additional olfactory clues that help female mosquitoes zero in on their next blood meal.

Natural body odors are also important cues used by mosquitoes to select a host. For example, some species of Anopheles mosquitoes are attracted to specific components of foot odor. These mosquitoes transmit human malaria and feed indoors in the middle of the night. By feeding on a sleeping person’s feet, the mosquitoes avoid the head, where most of the CO2 is produced, and reduce the chance of waking the victim.

Mosquitoes active during the day and at dawn and dusk also use visual signals to identify a host. Mosquitoes usually fly close to the ground. From this vantage point they view their potential hosts against the horizon. Dark colors stand out and light colors blend in, so the way a person is dressed will determine the number of mosquitoes they attract. Wearing lighter colors may not just help keep you cool, but will help you evade a mosquito’s notice.

There is also a psychological component to mosquito activity. Some people simply do not notice the mosquitoes around them. A single mosquito flying around some people will elicit a strong response – you’ve probably seen someone go nuts trying to track down the droning sound of one mosquito in order to finish off the tiny bloodsucker.

Other individuals are not bothered and do not notice the mosquitoes that are attracted to them, even when the insects are feasting on their blood. Some mosquitoes specialize on feeding on parts of the body that are difficult to see and difficult to swat. For example, Aedes aegypti is a mosquito species that prefers to feed on humans, mostly around the ankles.

Whether or not you’re a mosquito magnet, their bites feel just as itchy! There are 20 quadrillion ants on Earth, according to study 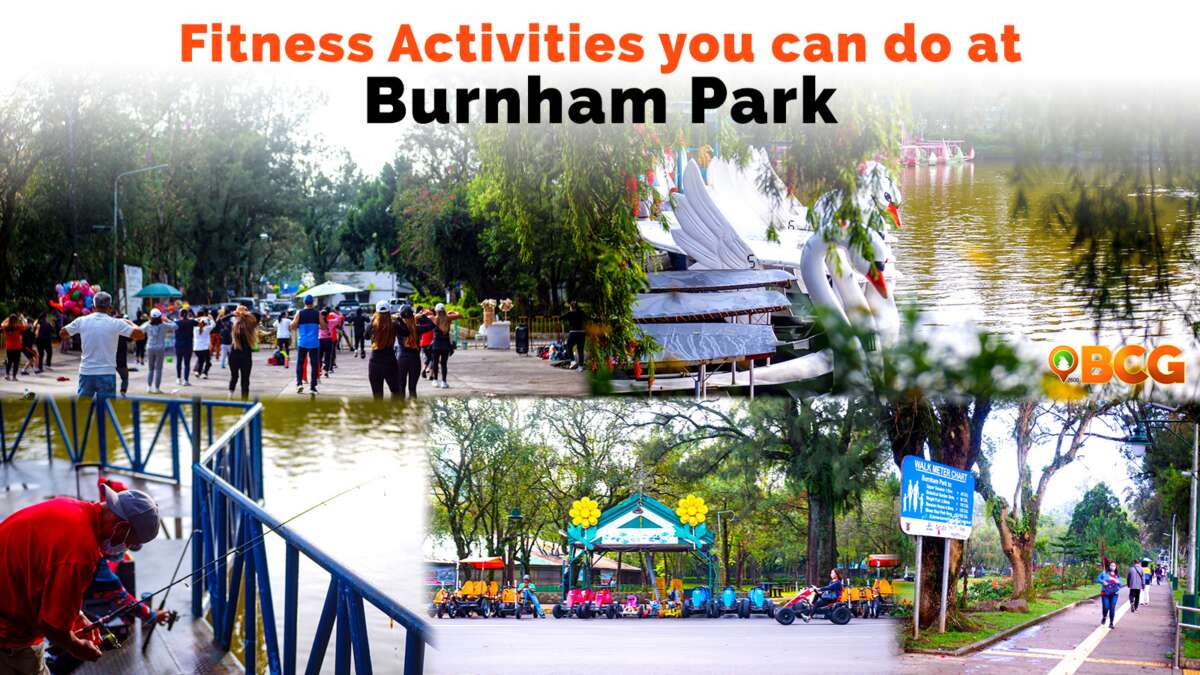