Many of us have smartwatches or apps on our phones that count the number of steps we do. Usually, we aim to reach at least 10,000 steps a day, which we are often reminded is the target to help improve our health. This target is an arbitrary number that seems to have come from a Japanese marketing campaign for a pedometer. However, it is now included in daily activity targets by popular smartwatches, such as Fitbit.

When trying to get more active, it can often be demoralising when you look at your step count and realise you haven’t reached that goal of 10,000 steps. In fact, it can even be demotivating, especially in times where many of us are still working from home and only manage to walk from our makeshift offices to the kitchen to get our (usually) unhealthy snack.


The good news for everyone is that the evidence is building to suggest that doing less than 10,000 steps is still good for your health. The most recent large study, led by the University of Massachusetts, followed over 2,000 middle-aged adults from different ethnic backgrounds over a period of 11 years. The researchers found that those taking at least 7,000 steps a day had a 50 to 70% lower risk of dying during the study period compared with those taking fewer than 7,000 steps a day.


With all research, we have to consider the design of the study and determine the limitations of the research to ensure we draw accurate conclusions. The study led by Massachusetts University collected data over a period of about 11 years. However, the step count was only measured once, over a three-day period, during 2005-06. Mortality and other health measures were followed up in August 2018.

The step count was not monitored throughout the study period, as it would be too onerous for the participants. Therefore, there was a large assumption that people’s daily step count did not change throughout the study period. But how much people can walk can change for various reasons, such as having young children, commute time to work, injury, and many other reasons, so it’s difficult to draw too many conclusions from this type of data.

The results of the University of Massachusetts study builds on the results from Harvard Medical School which showed that, on average, about 4,400 steps a day is enough to significantly lower mortality of older women during the study duration. However, these participants were older than the Massachusetts study (average age of 72), which might explain why a lower step rate reduced study death rates. Maybe older adults need less activity to gain similar health benefits.


Even though we have to be cautious about how we interpret data from these various studies. It is clear that there are health benefits to doing less than 10,000 steps a day.

While the World Health Organization recommends adults get at least 150 minutes of moderate-intensity exercise a week (or 75 minutes of vigorous exercise), there is no guideline linked to the easily measured step count. This is because of the limited number of studies showing the relationship between step count (and intensity) with health outcomes. People should aim to get 150 minutes of moderate intensity exercise a week.


It is clear that more research is needed to help define the daily step volume and intensity to provide people with an easy quantifiable tool to determine activity levels. This may help increase the general physical activity levels of the public where currently one in four of the global population do not meet the recommended levels. 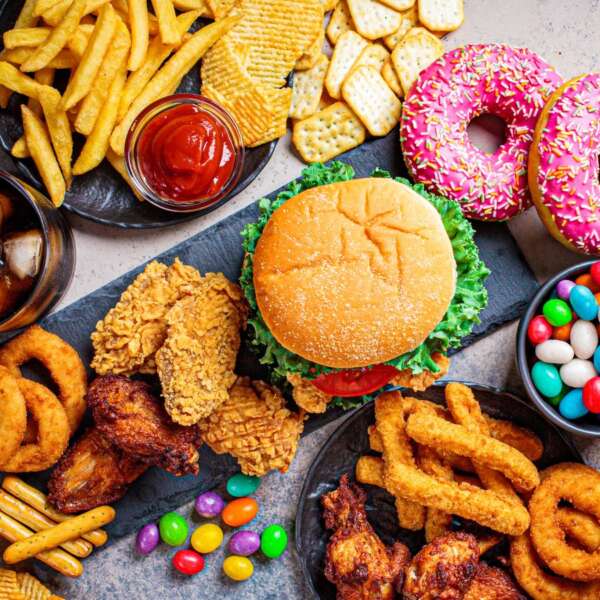 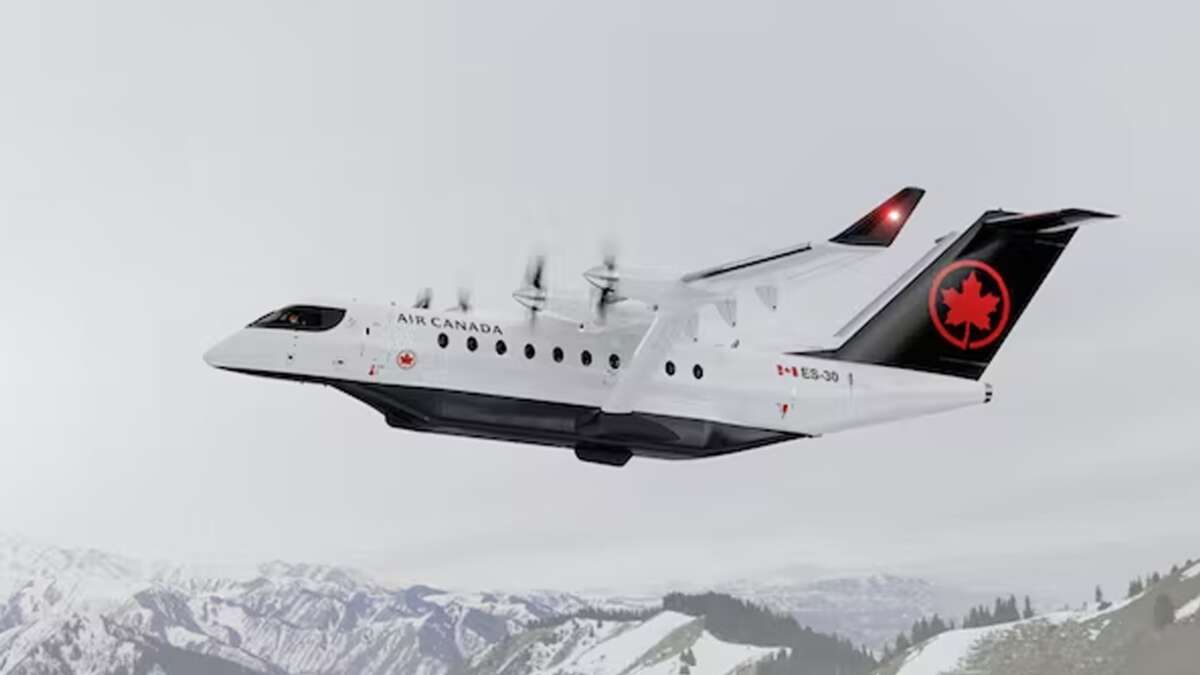 What is brown noise? Can this latest TikTok trend really help you sleep?