A 500-year-old painting that has been stolen from the San Domenico Maggiore DOMA museum in Naples has been reportedly recovered by Italian police. Reports say that the said painting was found hidden in an apartment on the outskirts of the southern Italian city.

The 36-year-old Neapolitan, the owner of the apartment, has been arrested by Italian authorities, and according to Forbes, has been charged with receiving stolen goods.

According to reports, the staff at the San Domenico Maggiore DOMA museum were not even aware that the painting was missing. “The painting was found on Saturday thanks to a brilliant and careful police operation. We had received no reports of theft and, in fact, we contacted the Prior who was not aware of the disappearance,” Chief prosecutor of Naples, Giovanni Melillo, explained.

The police are also looking into it as a possible commissioned art theft. “Whoever took it wanted that painting, and it may be a plausible conjecture that it was a commissioned theft by an organization dedicated to the international art trade,” said Melillo. 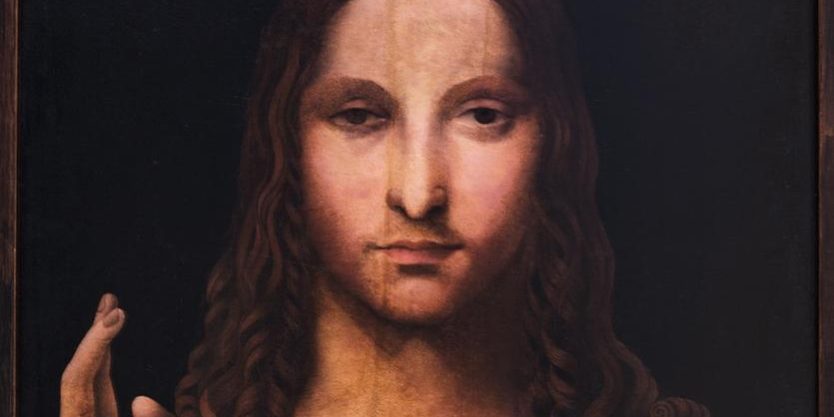 The said painting is a copy of Leonardo da Vinci’s famous Salvator Mundi or the Savior of the World painting which was sold for $450 million at auction in New York in 2017. According to the Guinness World Records, Leonardo’s Salvator Mundi is the most expensive painting sold at an auction.

As for San Domenico Maggiore DOMA Museum’s copy of the Salvator Mundi painting, it was said that “there are several hypotheses about who could have painted it,” but the “most convincing” theory attributes the painting to the artist in Messina, Girolamo Alibrandi.

LPA may Develop into Tropical Depression Within 24 Hours MADE IN BAGUIO: The Ibagiw Competitions in Crafts & Folk Art