Yesterday, November 24, 2020 (Tuesday), the Film Academy of the Philippines announced that Brillante Mendoza’s film “Mindanao” has been selected as the Philippines’ official entry for the Best International Feature Film Category to the 93rd Academy Awards or popularly known as Oscars.

“We are pleased to announce the selection of the feature film, “Mindanao,” as the Philippines’ official entry to the 93rd OSCARS International Feature Film category.
Mindanao won best picture in the most recent Metro Manila Film Festival and featured Judy Ann Santos and Allen Dizon as the lead actors, directed by Brillante Mendoza.
Congratulations and best wishes!”

Furthermore, the next Oscars are scheduled for April 25, 2021.

Source: Film Academy of the Philippines

This phone has powerful features and it’s priced below 8,000 pesos 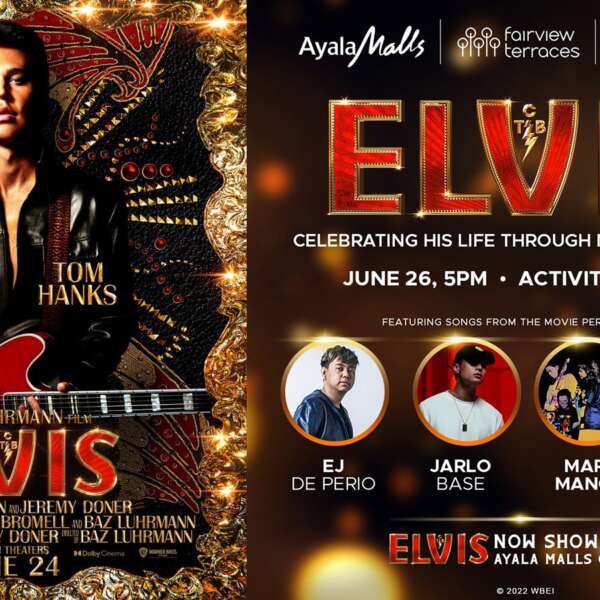 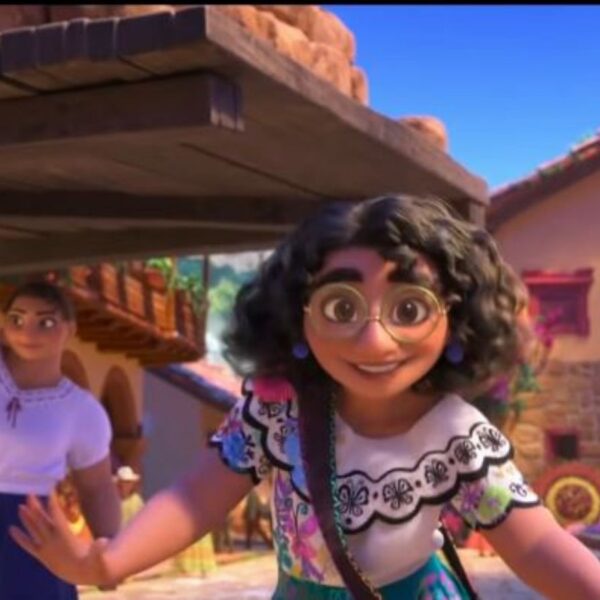 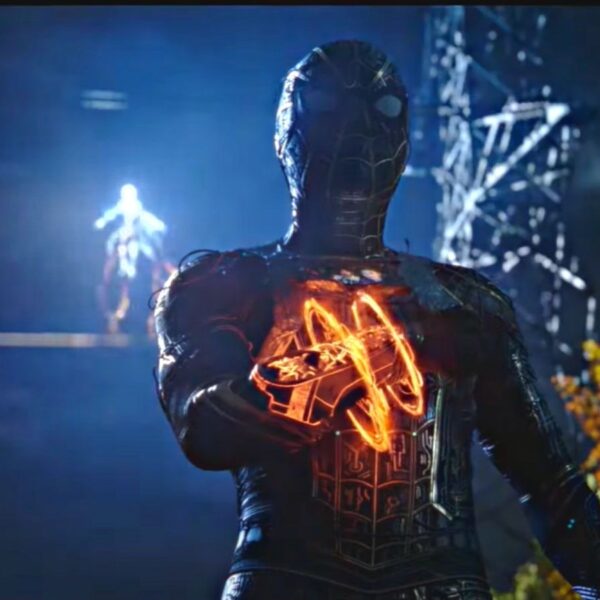