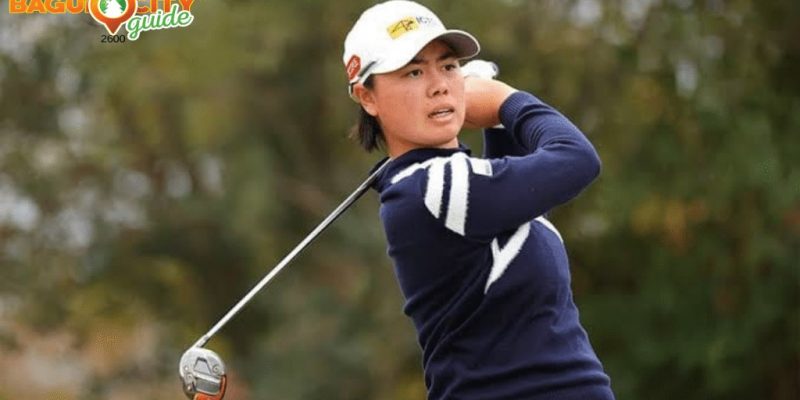 The Philippine Sportswriters Association (PSA), the oldest media organization in the Philippines, has announced on March 7, 2021 – Sunday that the 19-year-old Filipina golfer Yuka Saso will be named as 2020 Athlete of the Year by the PSA on March 27, 2021.

“As bearer of good tidings and optimism in perhaps the most difficult period for Filipino athletes since World War II, Saso will be recognized with the 2020 Athlete of the Year award by the Philippine Sportswriters Association (PSA) come its traditional Awards Night on March 27 at the TV5 Media Center.”
-PSA

PSA added that  Saso who was hailed from San Ildefonso, Bulacan hardly missed a beat after turning pro in 2020 following a remarkable amateur career highlighted by a double gold medal in the 2018 Asian Games.

“Two straight titles in the rich Japan LPGA and a strong 13th place finish in the US Open in her first crack at a major LPGA championship capped Saso’s rookie season that gave Philippine sports the kick it needed in this trying times,” PSA wrote.

Furthermore, PSA has stated that this will be Saso’s second Athlete of the Year honor in the last three years. Entering 2021, the Filipina athlete was ranked 45th in the world with PHP 50 million earnings during her rookie season.

“This will be Saso’s second Athlete of the Year honor in the last three years, but first time as an individual awardee as she previously shared the accolade with fellow golfers Bianca Pagdanganan and Lois Kaye Go, along with weightlifer Hidilyn Diaz during the 2018 edition of the annual event following their gold medal romp in the Jakarta Asiad.”
-PSA

Benguet has Logged Cases, Recoveries and Fatalities Over the Weekend