The outage started at around 11:40 PM Philippine time and as of the writing of this article, the social media network is still inaccessible. Outages are common however this is the first time for a giant social media network to be down for hours and counting. In fact, this is a very significant outage for Facebook since its last outage in 2019. This is also the first time for all the apps associated with Facebook to go down simultaneously.

Several hours into the outage, the cause remains to be unclear the only announcement made by Facebook and its CTO is that they are aware of the problem and looking to get things back and running.


Several reports say that the outage may not have been due to a hack because of the probability of all the apps simultaneously going down.  John Graham-Cumming the Chief Technology Officer of Cloudflare a company that provides some support on the systems of Facebook that the outage may have been a misconfiguration on Facebook servers. A detailed explanation of the Facebook outage was explained in this article by Cloudflare.

Facebook and Instagram go mysteriously offline and, for one shining day, the world becomes a healthier place. #facebookdown


Recently, Facebook has been under scrutiny as a former employee Frances Haugen, a former product manager at Facebook, revealed herself as the person who distributed a huge amount of research data from Facebook to news outlets. In her revelation in an interview via 60 minutes she said that Facebook knew of all the harmful effects that the social media platform are causing especially on the spread of conspiracy theories and or fake news. According to the Facebook research released by the former employee that the social media platform amplifies hate, misinformation, and political unrest and the company chose to hide those.

Frances Haugen said that she saw the things that are good for the public and the things that are good for Facebook, and the social media company chose over and over again what was good for Facebook optimizing things that will make the company more money. Facebook knew that violent content, hate, and misinformation on the platform are tearing societies apart according to one of the research data that was leaked by Haugen, yet according to her, the company decided more in favor of what’s good for profit rather than what is good for the public. Haugen will testify in the US congress during the hearing on Facebook’s impact on young users.


As of publication, there are signs that Facebook’s DNS is already being resolved. This is according to Cloudflare CTO John Graham-Cumming. BGP activities are being seen and it is a sign that Facebook is close to coming back online.

More than conspiracy theorists and families connecting through Facebook, millions of businesses worldwide and media outlets are affected as they rely on the social media platform to promote their business and content. Game streamers who get their paycheck from streaming online through Facebook are also affected and just like the rest of the population affected by the outage many had to look for alternative ways to release their content. 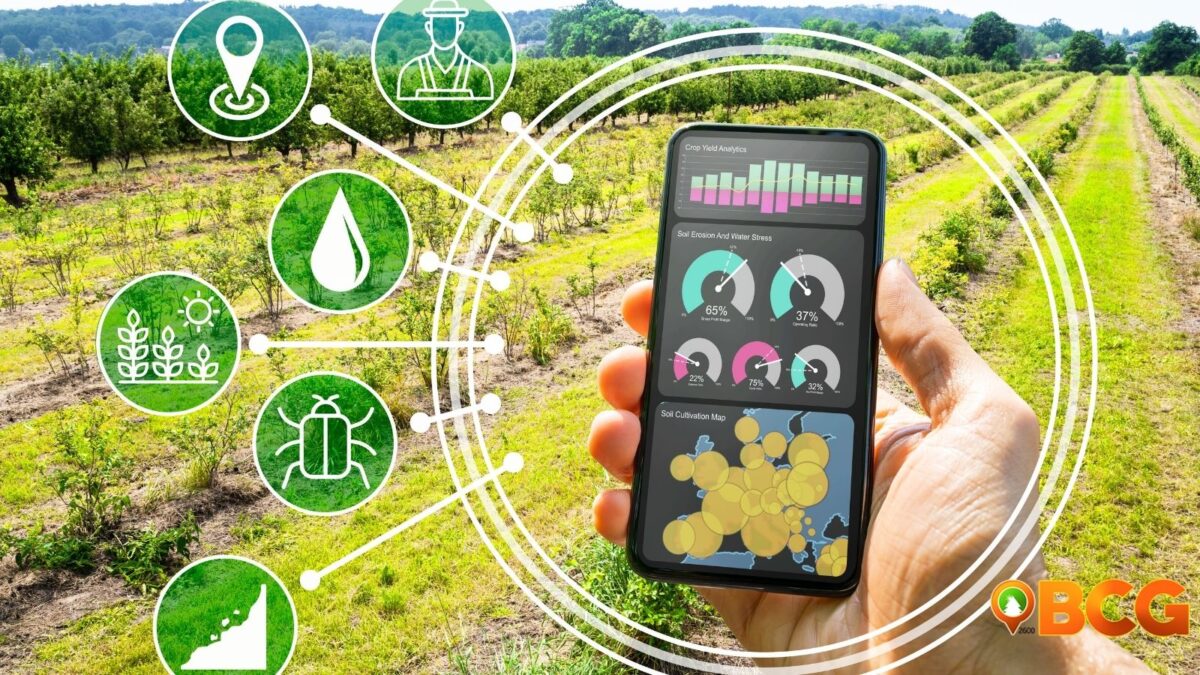 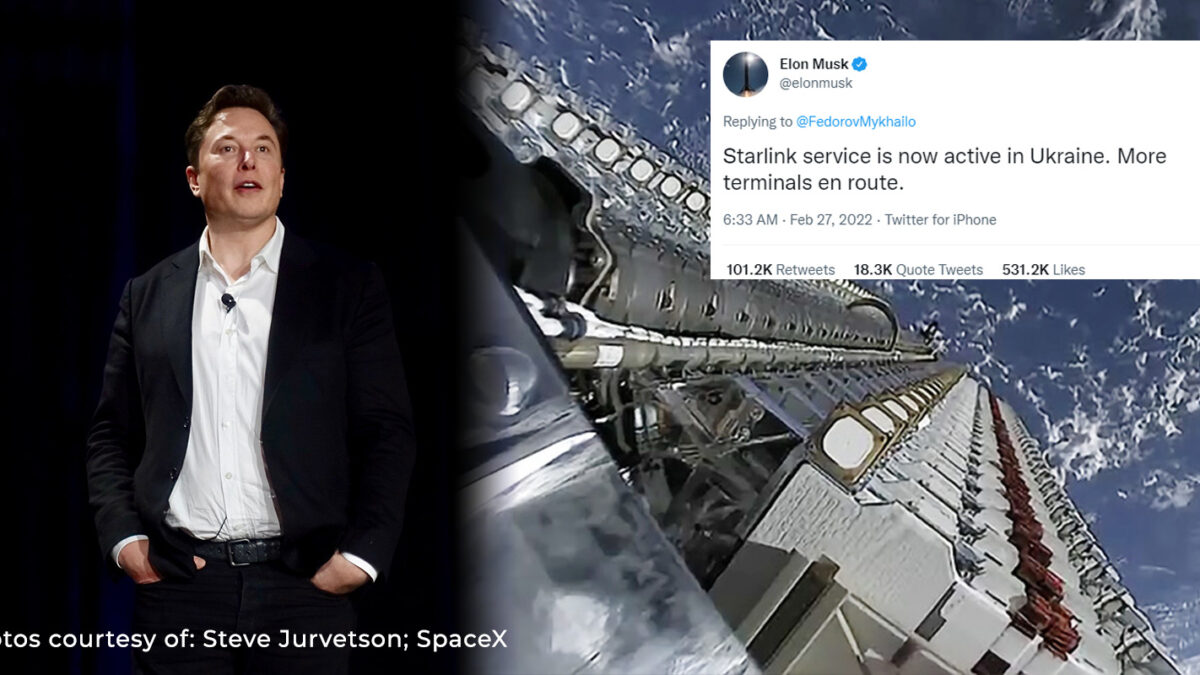