Trash scattered, graffiti engraved on plants are the major reasons cited by the John Hay Management Corporation on why they have decided to close the Camp John hay trails indefinitely. According to the announcement made by JHMC they have discovered that trekkers deliberately throw their trash on the trails and some plants were engraved with graffiti, remember the incident that made the management close the Bamboo Sanctuary?

These acts were strongly condemned by the JHMC. Not only are the trash and graffiti destroying the beauty of the hiking trails it also puts the entire trail in danger as some trash are flammable and mixed with dried pine needles it could become a catalyst for igniting or spreading the fire. Cigarette butts, empty bottled water, food wraps, wet wipes, and diapers are just some of the trash collected along the trail.

The indigenous flora and fauna (plants and animals) found in the Camp John hay trails were there even before World War II. To allow the entire trail to recover the CJH trails were closed indefinitely following a careful assessment to determine if the trails are viable or not. JHMC will put significant consideration on the tourits’/trekkers’ environmental responsibility. If the hiking trails were determined to be not viable, JHMC may have to close the hiking trails permanently.

Photos by JHMC Posted on the Camp John Hay Page The official announcement by JHMC 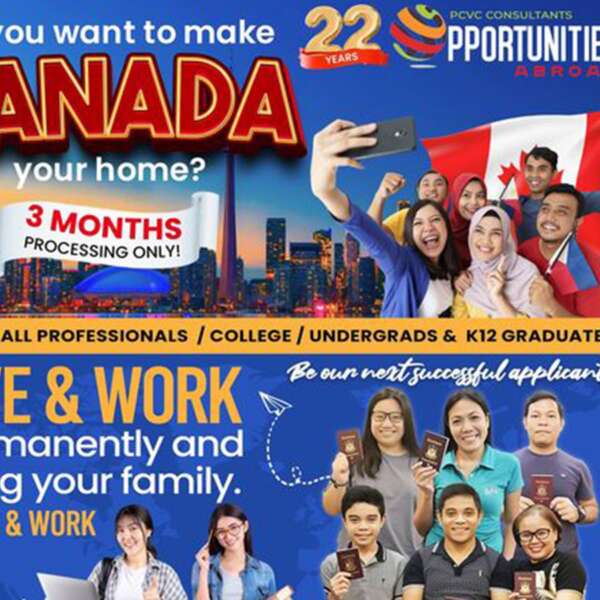