Areas in PH to be Placed under Modified ECQ

Under IATF Resolution No. 35 which was discussed by the Presidential Spokesperson Harry Roque in a press briefing today, there will be areas in the Philippines that will remain under Enhanced Community Quarantine (ECQ) while others will transition to other classifications identified.

What is Modified ECQ?

One of the four classifications identified in the press briefing is Modified ECQ. According to Pres. Spokesperson Roque, under Modified ECQ, there will be a few industries which will be allowed to operate in an area up to 50%.

However, he also said that the list of industries to be allowed under this classification is yet to be aannounced tomorrow or in another press briefing later today.

He has also mentioned that under this classification, limited transportation services will be allowed for workers and those who provide essential goods and services.

AREAS TO BE PLACED UNDER MODIFIED ECQ

Here’s the list of high-risk provinces, highly urbanized cities (HUCs), and independent component cities (ICCs) which shall be placed under Modified Enhanced Community Quarantine from May 16 to May 31, 2020

For areas to be placed under Modified ECQ, the recommendations of the National Task Force (NTF) against COVID-19 are adopted in relation to the proposed zoning concept and corresponding qualification and its phased response or intervention.

Pursuant thereto, city/municipal LGUs shall be allowed to declare the classification of barangays based on risk thresholds to be confirmed by Regional Interagency Task Force (RIATF) per EO 112 (s.2020);

Explanation of the Concept of Zoning

The presidential spokesperson said that with the proposed General Concept of Zoning, a barangay, a group of barangays or a zone, will be identified according to the following:

He also explained that Critical and Containment Zones will remain under ECQ while Buffer and Outside Buffer Zones are areas where specific industries will be allowed to operate.

Under the resolution, it was also mentioned that provinces, HUCs, and ICCs characterized as low, moderate, and high-risk may appeal their classification to the IATF Screening and Validation Committee with the concurrence of the RIATF not later than May 13, 2020.

What are the Differences among ECQ, Modified ECQ, GCQ and Modified GCQ

You can check the list of sectors allowed to operate under Modified ECQ here.

SOURCE: Office of the Presidential Spokesperson

PH To Lift Community Quarantine in Low-Risk COVID-19 Areas after May 15, 2020

Entire Cordillera Administrative Region Will Be Under General Community Quarantine

Dontogan Barangay placed under Lockdown due to Latest COVID-19 Case 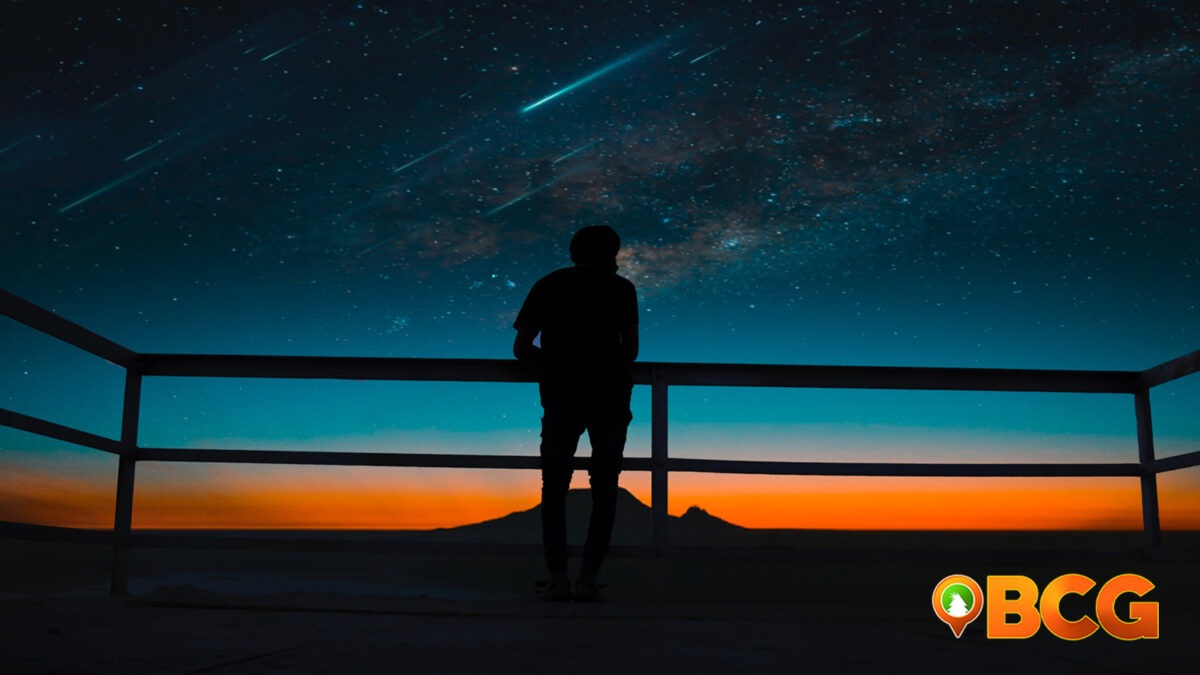