On Tuesday, December 8, 2020, the list of Forbes Asia’s 100 Digital Stars was released and seven Filipino celebrities made it to the list of most influential celebrities on social media across the Asia-Pacific region.

These are the names of the biggest stars in the Philippines who are among Forbes Asia’s Top 100 Digital Stars:

Among the Filipino celebrities who were included in the list is Marian Rivera-Dantes and she is the most popular Philippine celebrity on Facebook with 23 Million followers according to Forbes Asia. 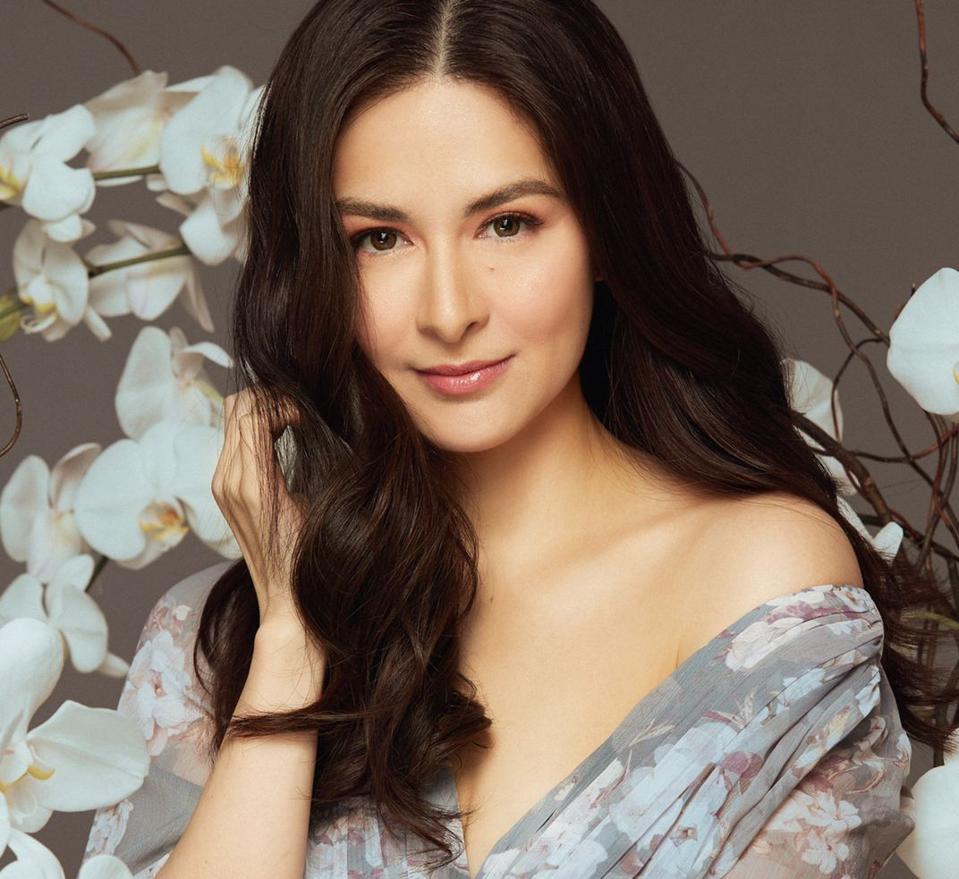 Angel Locsin was named as one of Forbes Asia’s Top 100 Digital Stars and she is the second-most popular celebrity in the Philippines on Facebook with 19 Million followers.

One of the seven stars in the Philippines on the list is Kim Chiu. Forbes Asia has stated that Chiu used a viral video gaffe during a live stream in May as the basis for The Classroom Song and on a live performance on YouTube of the hit it has over 9 Million views. 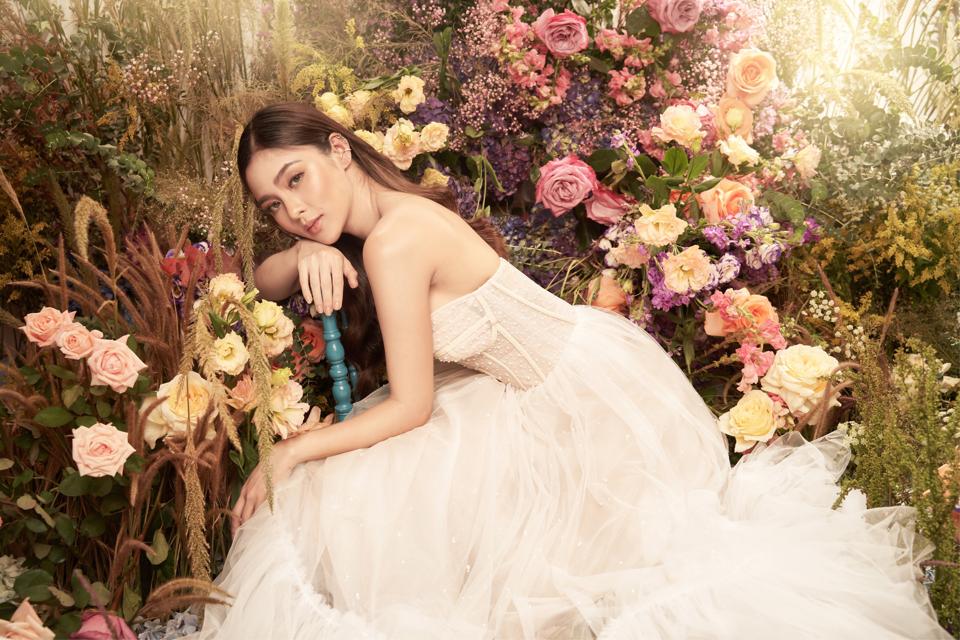 Anne Curtis was included in the list and she is the Philippines’ most popular celebrity on Instagram with 16 million followers. 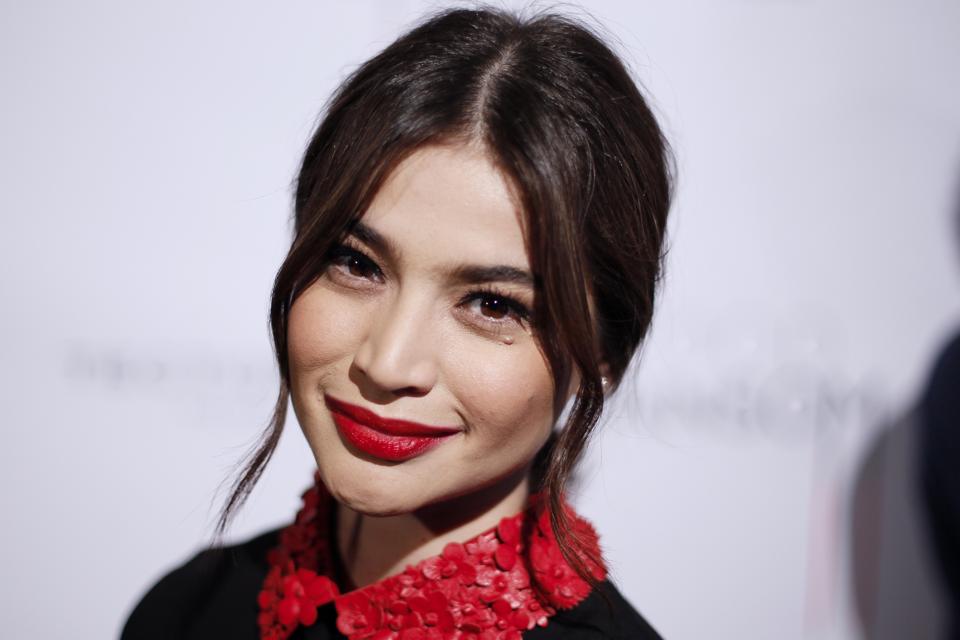 Among the most influential celebrities on social media is Vice Ganda, and he is one of the most popular male celebrities on Facebook in the Philippines with 17 million followers according to Forbes Asia.

One of the seven Filipino celebrities on the list is Kathryn Bernardo. She starred in the two highest-grossing films in the Philippines which are The Hows Of Us and  Hello, Love, Goodbye. 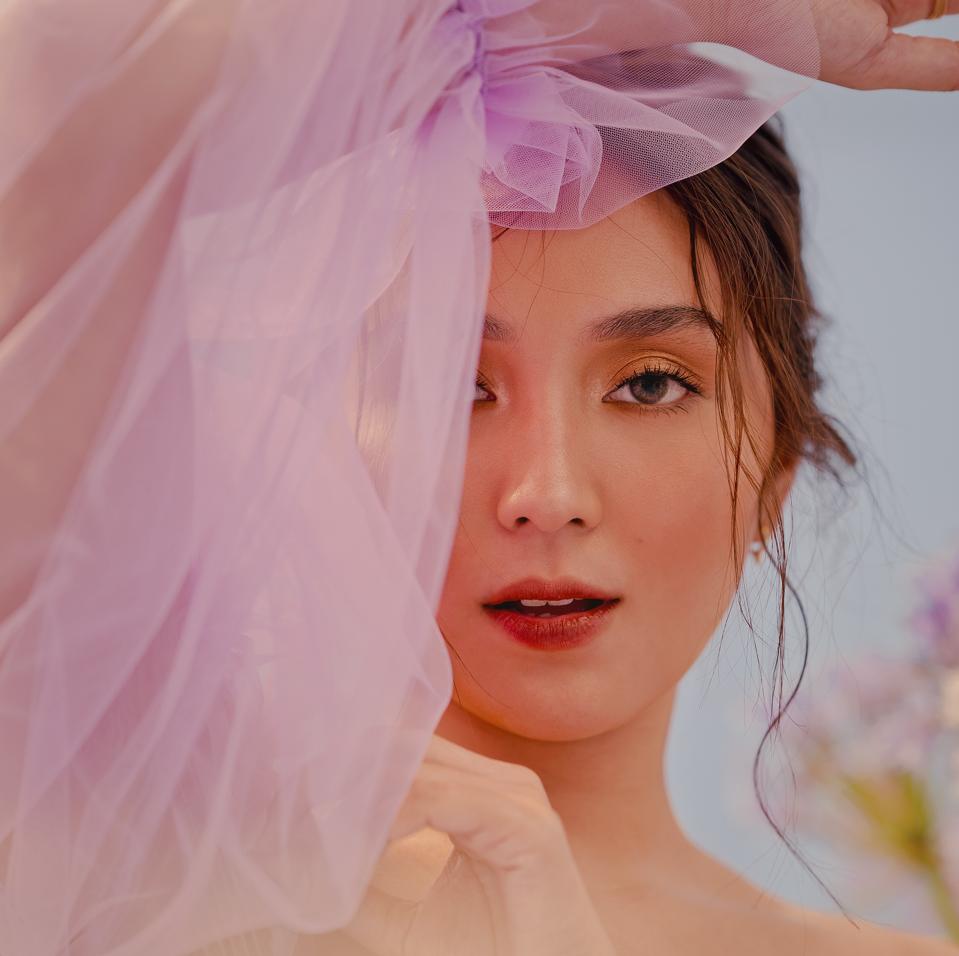 Also, Sarah Geronimo was among the Filipino stars included in the list of most influential celebrities on social media and she starred in the hit film Miss Granny which was released in 2018. 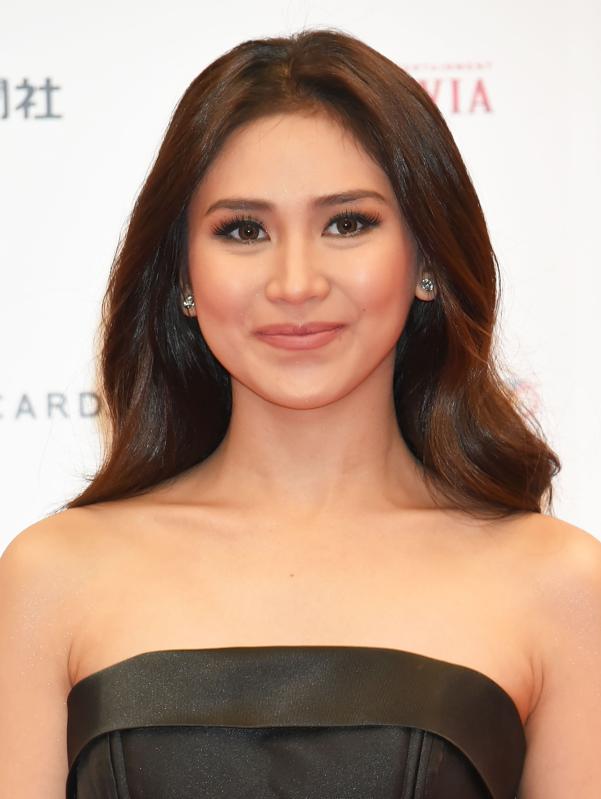 According to Forbes Asia, the candidates’, only those active in film, music, and TV were eligible, social media reach and engagement were evaluated to determine the finalists. Furthermore, the candidate’s recent work, impact and advocacy, brand endorsements and business endeavors, and recognition profile on a local, regional, and global level were also evaluated.

Here is the full list of stars who made it to the list of most influential celebrities on social media: Here are the Richest Filipinos in 2021 According to Forbes