On August 29, 2021 at 3:14am Eastern Time or at 3:14 PM of August 30, 2021 Philippine time, the Philippines will again set another milestone in it’s space program as the first Philippine university-built CubeSat will be among the CubeSats and other science payloads that will be inside the Dragon Cargo C208 which will be onboard the SpaceX Falcon 9 that will go to the International Space Station for a resupply mission. This is going to be the 23rd mission of SpaceX under its commercial cargo resupply contract with NASA. The original launch date was August 28, 2021 at 3:37am Eastern time however the launch schedule was moved due to weather conditions.

The Maya-3 and Maya-4 are the Philippines CubeSats that will be brought to the International Space Station before its launch to space for its own mission. These CubeSats are similar in form with a difference in their mission. The Maya-4 will have among its missions a demonstration of Near Infrared Camera using a repurposed RGB camera module.

Missions of Maya-3 and Maya-4 The Maya-3 and Maya-4 are the first satellites developed by the first batch of scholars under the Space Technology and Applications Mastery, Innovation, and Advancement (STAMINA4Space) Program: Project 3 – Space Science and Technology Proliferation through University Partnerships (STeP-UP). This project is funded and supported by the DOST. The STeP-UP program is being implemented by the University of the Philippines-Diliman in collaboration with the Kyushu Institute of Technology in Japan.

BENECO and NGCP Power Interruption Schedule from August 30 to September 4, 2021 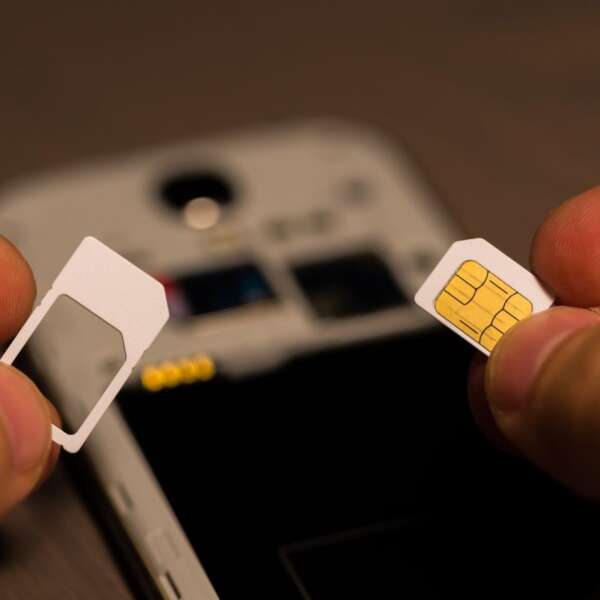 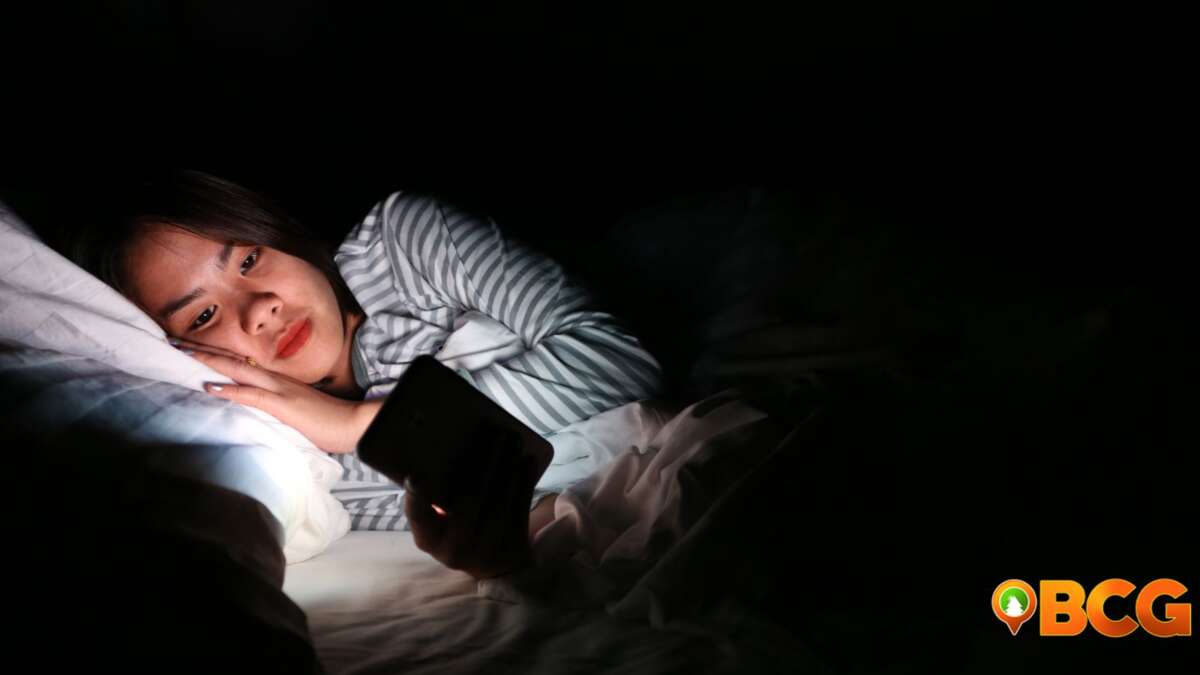