It’s another year of celebration for the film industry as the 93rd Academy Awards came into fruition on April 25, 2021, despite being two months later than usual.

Due to travel restrictions and the need to enforce social distancing, the Oscars 2021 ceremony was held in an unusual setup, split into two locations: the Dolby Theater in Hollywood and Union Station in downtown Los Angeles. The usual red carpet parade and after parties have also been skipped for this year.

Below are the winners and nominees for the different categories in the 93rd Academy Awards. This is the first Best Picture nomination for Frances McDormand, Mollye Asher, and Chloé Zhao. This is his sixth nomination and fourth in this category. He won the award for his leading role in The Silence of the Lambs (1991). He was nominated for leading roles in The Remains of the Day (1993) and Nixon (1995) and for his supporting roles in Amistad (1997) and The Two Popes (2019). This is her third nomination in this category and her seventh overall, including the Best Picture nomination this year. She won Oscars for her leading roles in Fargo (1996) and Three Billboards outside Ebbing, Missouri (2017). Her other nominations were for supporting roles in Mississippi Burning (1988), Almost Famous (2000) and North Country (2005). 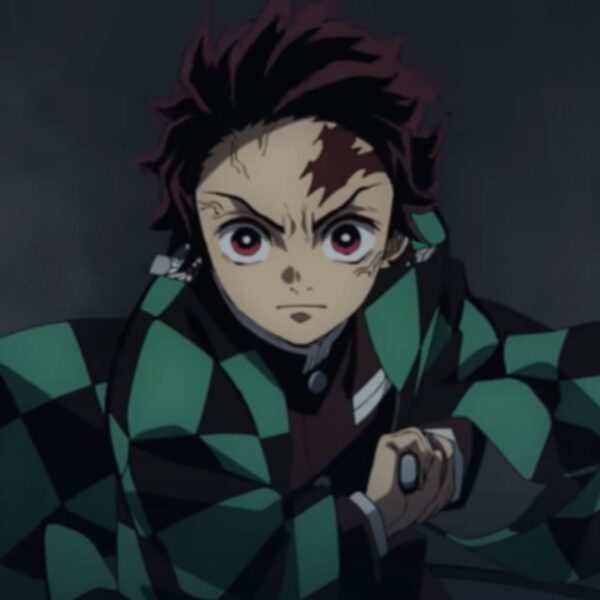