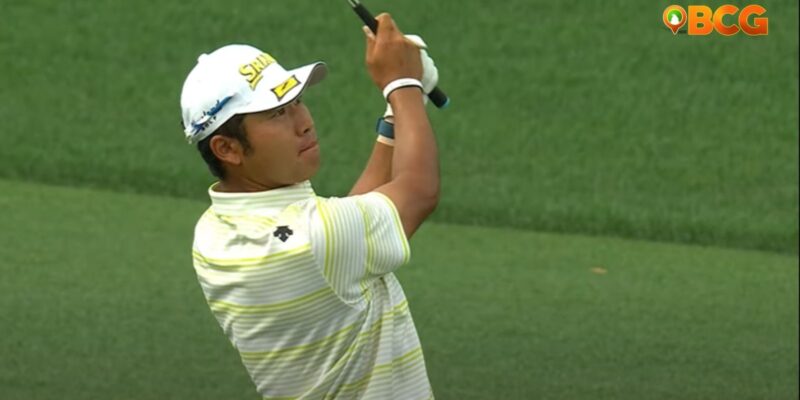 Hideki Matsuyama became the first Asian-born and Japanese man to win a major golf championship after dominating the final round of the 85th Masters at the Augusta National Golf Club. For several years, winning a major golf tournament has been elusive for the Japanese golfer as he started his career at the bottom as an amateur. Hideki Matsuyama made his debut at the Masters as an amateur. He finished 27th and was regarded as one of the lowest-scoring amateurs at that time.

A decade has passed and now the 29-year-old golfer not only won a major golf tournament but also made history. Before his win, two Japanese women have won a major tournament, Matsuyama is the first Japanese man.

In an interview, Hideki Matsuyama said that he hopes his win would become an inspiration for young golfers. Loman And Adiwang Out of “One on TNT” Card After Contracting Virus; Team Lakay Under Observation