Last year, January 14, 2020, Google announced through an official blog that they are planning to phase out support for third-party cookies in Chrome, revealing that they intend to do it in two years. They have also bared that they have been working with the broader industry on the Privacy Sandbox.

While an announcement had already been made, Google’s Director of Product Management, Ads Privacy and Trust, David Temkin, has recently disclosed that the company still receives questions “whether Google will join others in the ad tech industry who plan to replace third-party cookies with alternative user-level identifiers.”

If you have also been asking the same question, know that an answer has already been given. On Wednesday, March 3, 3021, David Temkint has published a statement clarifying that once third-party cookies are phased out, Google will not use other ways to track users across the web.

“Today, we’re making explicit that once third-party cookies are phased out, we will not build alternate identifiers to track individuals as they browse across the web, nor will we use them in our products.”

As the ad tech industry makes big efforts to deliver relevant ads to consumers across the web, it has created a proliferation of individual user data. These data are typically gathered via so-called third-party cookies.

A study conducted by Pew Research Center shows that 72% of people feel that almost all of what they do online is being tracked by advertisers, technology firms or other companies, and 81% believe that the potential risks they face because of data collection outweigh the benefits.

What Does this Mean for Users?

Since third-party cookies gather data from the users based on their online behavior, usually for advertising purposes, concerns about users’ privacy and how their personal identity is being used have grown. However, once third-party cookies are phased out, given that no alternate identifiers will be used, users’ privacy on the web may be enhanced. After all, since 2020, Google have already been stating that one of their goals is to “make the web more private and secure for users.”

For Now, Here’s How You Can Protect Your Privacy

While waiting for the third-party cookies to finally be phased out, there are several efforts you can do to protect your privacy online. Check out these tips on how you can make the internet a safe and better place for all and the different ways you can protect your digital privacy. Stay safe online, everyone!

How you can make the Internet a Safe and Better Place for all? 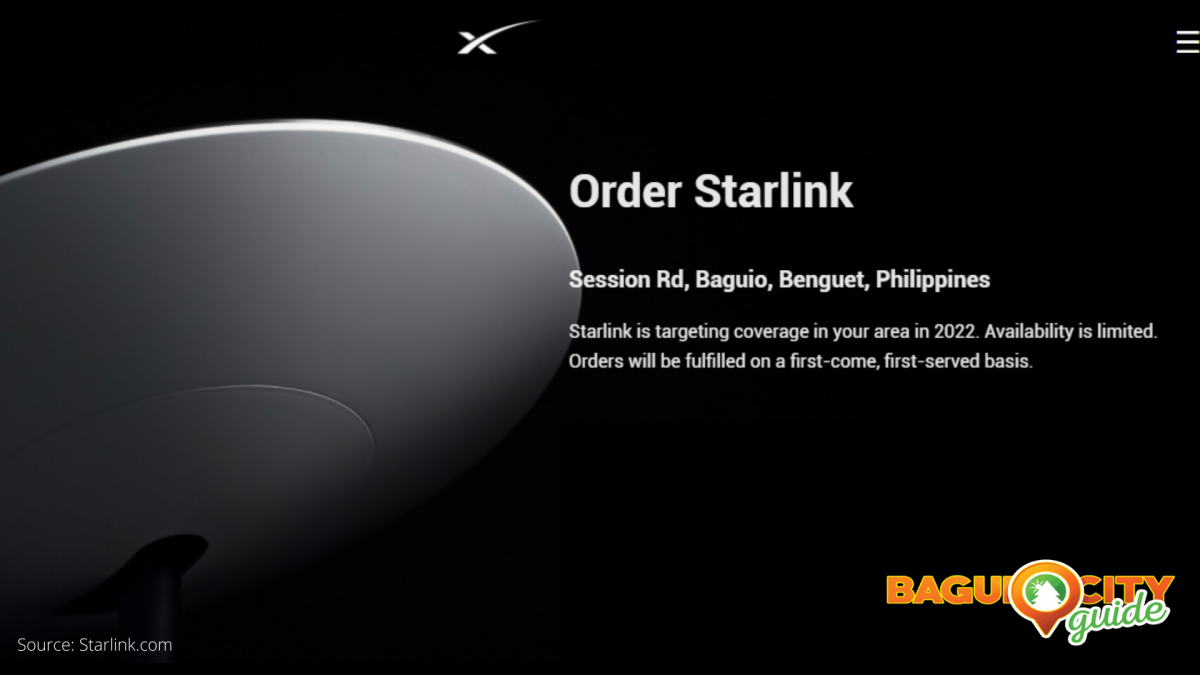 Jeff Bezos to Step Down as Amazon CEO

Baguio to Reopen for Tourism; Here are the Guidelines