Although photos can say a thousand words, a video can give a million more. We have seen lots of photos of the “Old Baguio” however, videos can provide more nostalgic feeling. This is why we scoured the internet, YouTube actually, to find some videos that will show glimpse of the old Baguio. In our search, we were surprised to see videos of Baguio City that were captured even before World War 2. Although there are no way for us to check on the veracity of the videos there are different indicators in the videos that may suggest that the videos were indeed taken in Baguio City. Here are the five videos we found in YouTube that shows us a glimpse of the old Baguio.

Who can forget the time when Filipinos were united to bring a dictator government and bring about democracy to the country? Although separated in the mountains of Luzon, Baguio City also played an important role in the people power revolution. Notable people of Baguio City like Kidlat Tahimik, Pablito Sanidad and General Benjie Magalong shared their own stories during the People Power Revolution.

Although this looks like a family video, it shows different tourist destinations in Baguio City in 1978. It was captured at that time with a Super8mm camera. Even in 1978, Baguio tourism is indeed very vibrant.

Evelyn Reinhardt traveled to the Philippines in 1939, and she was able to document her travels around the Philippines specifically in Manila, Baguio and Cebu. In this very rare video, you will get a glimpse of Kennon Road (0:44), a view of the City from the top and what seems to be the Baguio Market at that time among other scenes in the City of Pines.

One of the problems in discerning very old footage is that sometimes people would rely on the label. This video was taken by a couple who visited the Philippines in 1940, according to the video uploader, the video might have been taken in Baguio city and not in Manila. The video footages shows men in and women in their traditional “wanes” for the men and “tapis” for the women. Another part of the video showed what seems to be a part of a golf course at Camp John Hay.

5. Baguio Towards the end of World War 2

These shows videos of Baguio City during the time when the American and Filipino forces, tried to capture the City from the Japanese towards the end of World War 2. It shows the City in ruins and you will even see notable landmarks that are still standing up to this day.

Baguio City is truly full of history and thanks to those who uploaded these videos, we are able to get a glimpse of the City of Pines during the different eras. 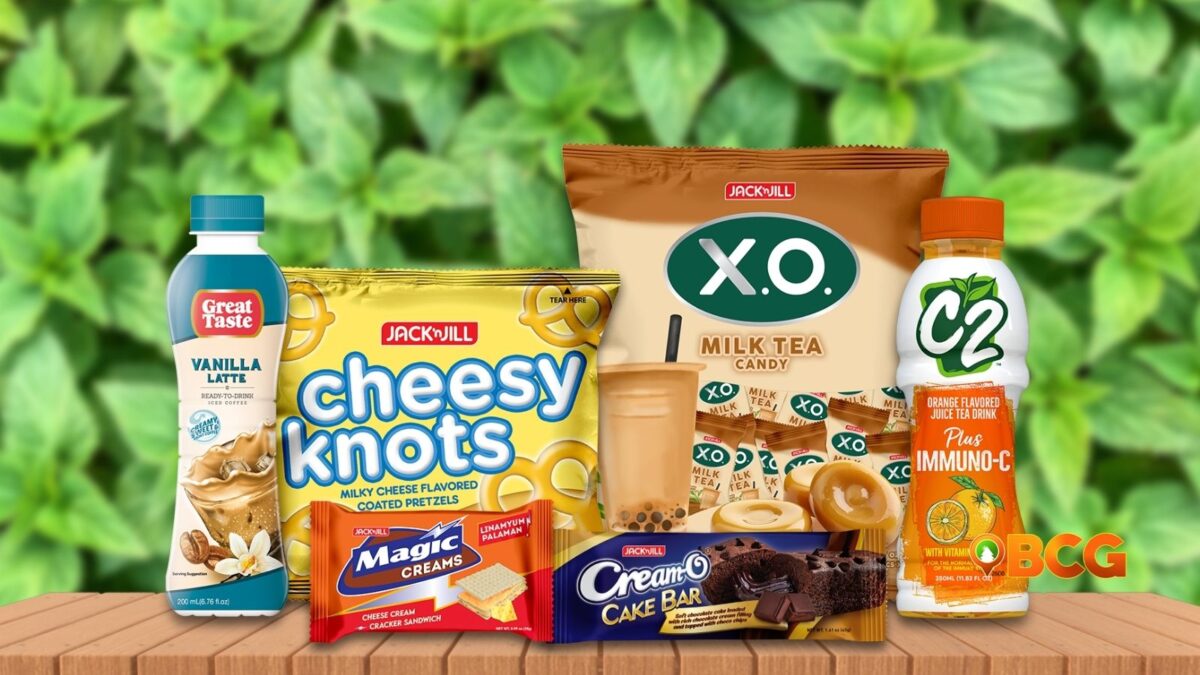