Filipino folk-pop collective Ben&Ben and Indonesian singer-songwriter Pamungkas are teaming up for a two-part music collaboration slated to drop soon. The two music acts are filming a video in an undisclosed studio ahead of their upcoming show on August 6, 2022 (Saturday) at the 123 Block in Mandaluyong City, Philippines. Pamungkas is currently headlining his own Southeast Asian tour to promote his fourth studio album, Birdy. His hit single “To The Bone” was a huge regional success, peaking at No. 5 on Spotify Philippines Top 50 chart last year.

Ben&Ben is also set to conquer the international stage with their first North American tour, performing in iconic and key venues across eight cities in the US and Canada. 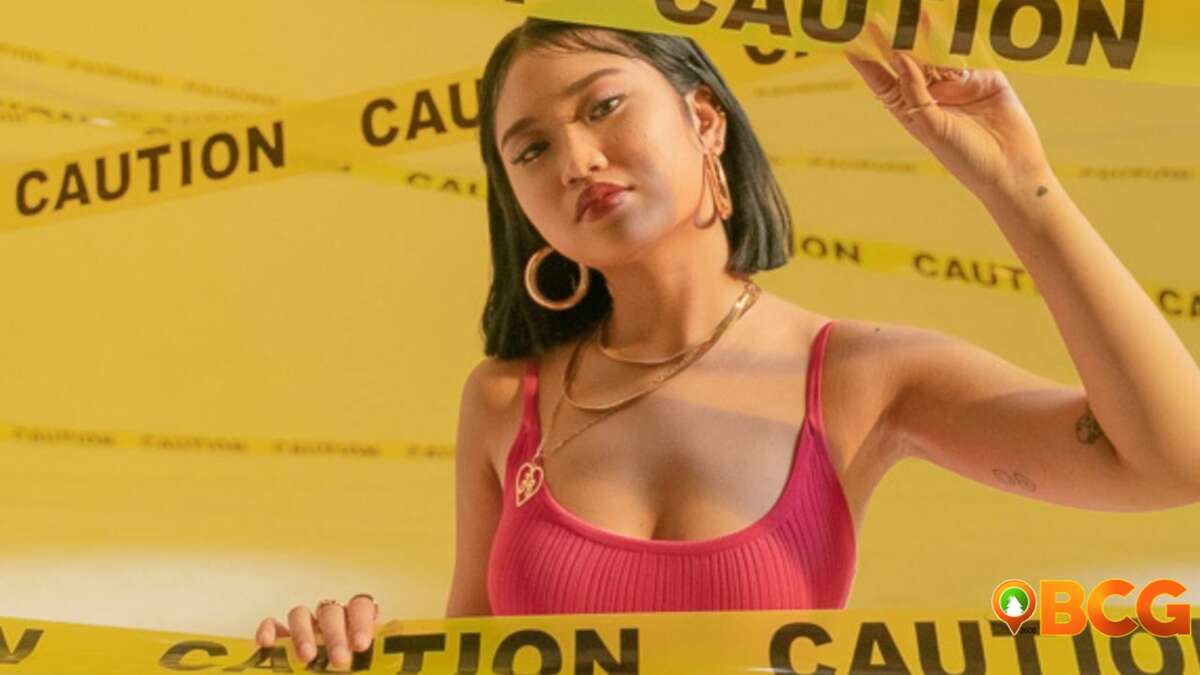