Two Eclipses will Happen this June, Both Visible in PH

This month of June,  two eclipses are going to momentarily cast their shadow for us to see. According to the Astronomical Diary of PAGASA on Astronomical Events in June 2020, the first one is called Penumbral Lunar Eclipse while the other one is known as the Annular Solar Eclipse.

Of the two eclipses, the Penumbral Lunar Eclipse will be the one to cast shadow first on June 6, 2020. It will begin at 1:45 AM when the Moon enters penumbra and will end at 5:04 AM, following the Philippine Standard Time.

This lunar eclipse will be visible in the Philippines and will also be observed in much of Europe and Asia, Australia, Africa, South/East South America, Pacific, Atlantic, Indian Ocean, and Antarctica.

When does a Penumbral Eclipse happen?

A partially shaded outer region of a shadow that an object casts is referred to as penumbra. Thus, a penumbral eclipse occurs when the moon passes through the faint penumbral portion of the earth’s shadow.

According to PAGASA, “The lunar surface is not completely shadowed by the earth’s umbra (darkest part of a shadow). Instead, observers can see only the slightest dimming near the lunar limb closest to the umbra. The eclipse may be undetectable unless at least half of the moon enters the penumbra.”

The other eclipse that we’ll get to witness this month is the Annular Solar Eclipse which will be observed a few weeks after the occurrence of the Penumbral Lunar Eclipse.

This will happen on June 21, 2020 and it will be visible from a track that goes across Most of Africa, S.E. Europe, Asia, and Micronesia.

When does an Annular Eclipse Happen?

The Northernmost areas of Luzon will have a good view of the partial solar eclipse with an eclipse obscuration which may be up to Ninety One percent (91%).

Meanwhile, the eclipse obscuration in Visayas areas will range from Fifty Two to Sixty Six percent (52-66%) and it will be forty-three to fifty-eight percent (43-58%) for areas in Mindanao.

In addition, according to PAGASA, an Eclipse Obscuration is the fraction of the Sun’s surface area occulted or covered by the Moon.

View of the Partial Solar Eclipse in Baguio City

Based on Table 1. Partial Solar Eclipse Data for Selected Places In the Philippines which has been released by the PAGASA, the partial solar eclipse can be seen in Baguio City starting at  2:57 PM, will be at its maximum at 4:21 PM, and will end 5:30 PM.

Reminder When Viewing a Solar Eclipse

Looking at the sun is dangerous and can damage your eyes, which is why be reminded to NEVER look directly at the sun during any type of solar eclipse.

Don’t want to miss these two eclipses of June? The first eclipse is only just a few days from now, so mark your calendars and set an alarm as early as today. Again, here are the dates to remember – June 6, 2020 for the Penumbral Lunar Eclipse and June 21, 2020 for the Annular Solar Eclipse or Partial Solar Eclipse for our country. 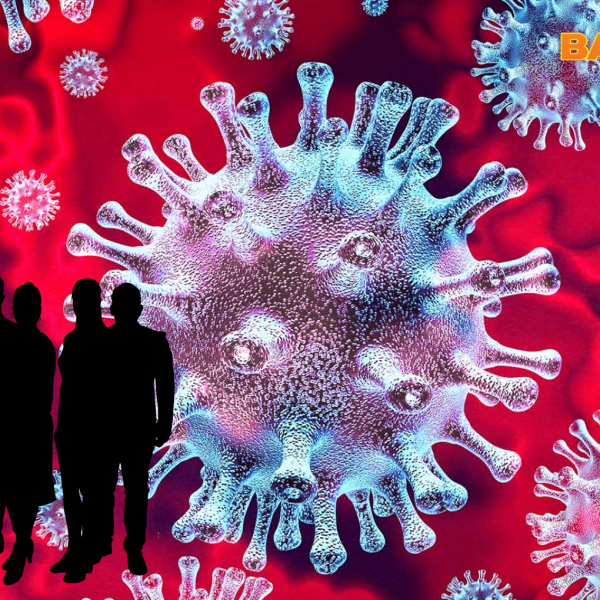